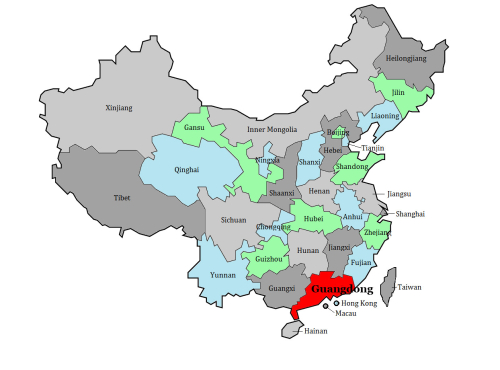 There are 222 million children in China. 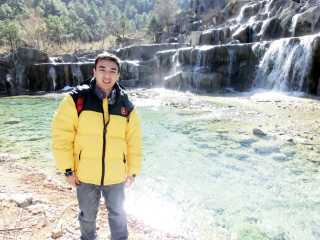 I recently had the opportunity of meeting Eagles Lu, an impressive man with a great name and a unique outlook on the Chinese domestic toy market as well as the country's manufacturing base. Eagles is with the Guangdong Toy Association and he has agreed to provide us with his insights. Here is the first part in a series on the business of toys in China.

China is undergoing a profound transformation in toy industry: manufacturers attach greater and greater importance to product quality and application of technologies; distributors and retailers are adapting themselves to sales channels in this Internet era; parents are acknowledging the value of play in children’s growth, which drives demands for toys. The following statistics may give you a direct understanding about toy production and consumer market in China.

Production: China’s toy industry features intensive production. Major production regions are located on the east coast, where you can find advanced production clusters and mature industrial chain in the following provinces: Guangdong, Zhejiang, Jiangsu, Shandong, Fujian and Anhui. Among those mentioned regions, Guangdong Province enjoys the leading place in the number of manufacturers, output value and product quality. It is estimated that over 50% toys sold across the world are manufactured in Guangdong.

Sales: According to Ministry of Industry and Information Technology of P.R.C., toy sales continue to be brisk from January to July this year with 97.5% output sold. Gross profit reached 5.13 billion RMB, witnessing a growth of 13.2% on the same period last year. On April 8-10 every year, Toy & Hobby China, known as Guangzhou International Toy and Hobby Fair, serves as an influential business platform for manufacturers and buyers from home and abroad. With its considerable size (1,006 exhibitors in 2016) and geographical advantage (located in the capital city of world’s largest toy production hub), the fair attracted 48,521 visitors in 2016 with 2,345 international visitors, making it the biggest toy trade fair in Southern China.

Based on statistics released by General Administration of Customs of P.R.C, the value of Chinese toy exports reached approximate 24.8 billion USD from January to September in 2016, an increase of 9.62% on the same period last year.

Outlook: A great number of potential newborns generate a bright future. At present, there are 222 million children in China. In the year of 2015, annual domestic toy sales was approximate 65 billion RMB*. At the end of 2015, the universal two-child policy was set to bring extra millions of newborns in the years to come, indicating rapid-growing demands for toys and infant articles. This is a great opportunity for toy industry.

Next: RC and Tech Trends in China