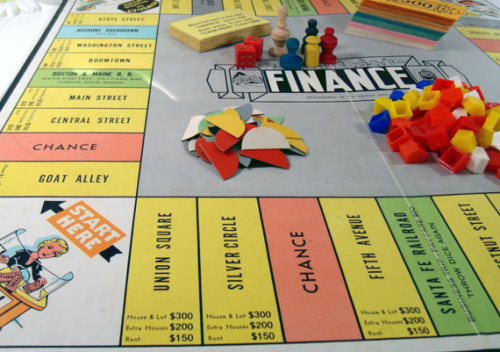 Most of us are aware that Monopoly and Scrabble were creations of the 1930's. But what other games did people play? I did a little research and here is what I found:

Finance was first published in 1932 by the L.S. Ayres Company. It was a lot like Monopoly and actually proceeded it. It was invented by a gentleman by the name of Dan Layman and stayed in distribution through the 1960's. 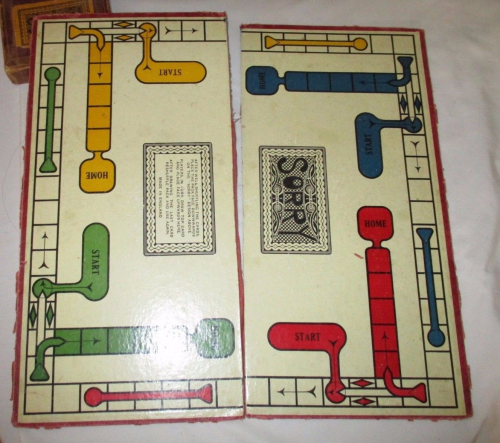 A great deal like Parcheesi, Sorry was introduced in 1934 by W. H. Storey & Co. The motive of the game was and is to make moves that prevent the others from winning. Doing that obviously makes your opponents mad so you find yourself frequently saying: "Sorry!". 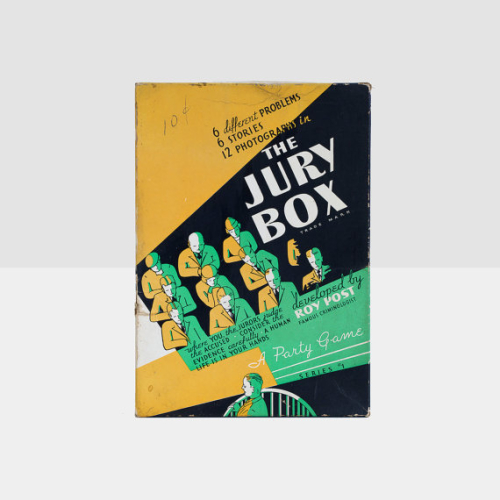 Have you heard of the Jury Box Game? Me neither. Its a Parker Brothers game, published in 193. It appears to have been a mystery solving game. Must have not been a winner as it is very rare. The box is a bit weird. I don't know if I like the box or not. Do you? 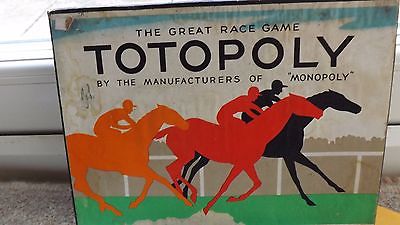 And yet another game of which I am unfamiliar. It was a horse racing game published by Waddington's in 1938 and was unique in its having a double sided game board. You started on one side and finished on the other. Apparently, someone at Waddington's wanted a piece of the "Opoly" action. Conflict was a war game first published by Parker Brothers in 1939. It seems to have been a precursor to Risk, Tactics II and other military strategy games.