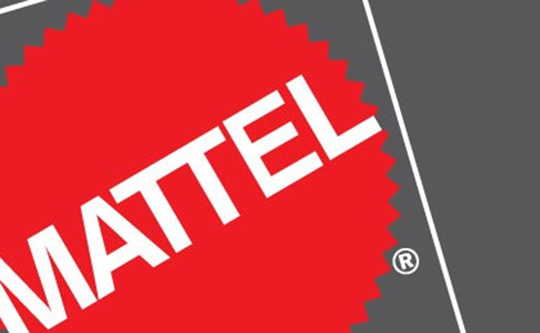 Mattel, like a lot of the toy industry, was caught off guard by a final two months of the year that were, except for the last week, surprisingly soft. The press and investors, however, chose to question Mattel rather than ponder the state of the entire toy industry. The company's stock has taken a beating but I remain bullish on the company, its direction and its management. Here's why:

In my opinion, its not Mattel and other toy manufactures  that are making mistakes. Rather, it is forces at work in the retail sector that are making it harder for bricks and mortar sellers to manage the fourth quarter.  When retailers catch a cold, manufacturers get pneumonia.

1.    Retailers have for decades been training consumers to wait for last minute deep discounts. As a result, customers are waiting later and later each year to make their purchases.

2.    Millennials are far more frugal than their parents or grandparents. They are even more inclined to wait until the last minute to make their purchases.

3.    When a consumer waits until the last minute to shop, there is no time for retailers to restock. We are unlikely to have heavy inventory carry over from 2016 to 2017 but that's pretty much like getting the third place trophy.

4.    Bricks and mortar retailers are having a tough time managing omni-channel retailing. (See my aritcle: "Bricks and Mortar + eCommerce = Bad Business?" By running deep discounts on line, retailers like Target are cannibalizing their bricks and mortar sales. As a result, there is a sharp drop in the amount of impulse shopping that happens when someone actually visits a real store.

So, because of extremely late shopping;deep end of year discounting; an inability to restock and a drop in impulse purchasing bricks and mortar retailers suffered and so did companies like Mattel.

Mattel is a company that has revived its Barbie line; embraced technology and streamlined its processes. And now it has a new CEO, former Google America President, Margaret Georgiadis. Fortune magazine describes her background as follows: "Georgiadis has also served as COO of daily deals e-commerce website Groupon  and as chief marketing officer at Discover Financial Services. She also currently serves on the boards of fast-food purveyor McDonald's and renewable products maker Amyris.

Its a bold move by Mattel and one that brings a leader who brings an innate comfort with the digital side of the business. Yes, its bold but also steady as President and COO, Richard Dickson, who helped turn the company, around is staying in position. Former CEO Christopher Sinclair will also still be around as well, now functioning as Executive Chairman of the Board.

Don't worry about Mattel, they have the right products, the right people and the right outlook.