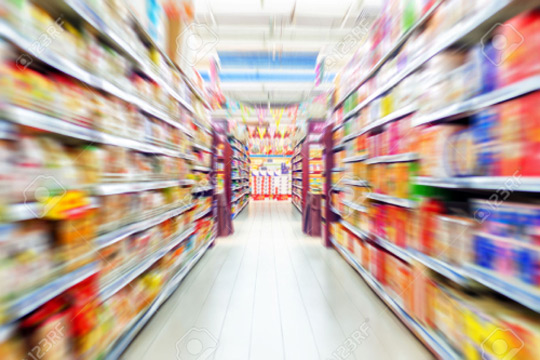 Target reported its sales for the last two months of 2016. Target's eCommerce sales were up a whopping 40%. Bricks and mortar sales were, however, down 3%. If that sounds like good over all new, CNBC's Jim Cramer thinks not.

In a segment entitled, "Here is why Target's shortfall is so frightening for retail", Cramer makes this forceful statement:

Target found itself in one of the worst possible situations, Cramer said. Its online offerings were so good it was stealing traffic from its own bricks-and-mortar stores. The self-cannibalization of Target was the sorriest event of the entire retail debacle this holiday season.

In other words, in its attempt to generate more online business, Target actually damaged its bricks and mortar sales. Sending people to the Internet doesn't just shift sales but allows people not to visit a physical store. A physical store is where people make all those purchases they never intended. Its kind of like offering a loss leader but the consumer doesn't have to come to the store to get it.

The bigger question, as I see it, is whether it is possible for a bricks and mortar retailer to create an eCommerce outlet without damaging its core business? If it is possible, how can it be done? Based upon what we have seen so far, the jury is still out.

Walmart purchased Jet.com (a sort of digital Costco) and as of now, that site does not carry the Walmart brand name. Is that the best way to go, to run a different brand and / or business model on line? Or, should bricks and mortar retailers even be in the eCommerce business at all? Or, another thought, maybe bricks and mortar retailers need to be more effectively differentiating their product selection from that which is carried on their eCommerce sites?