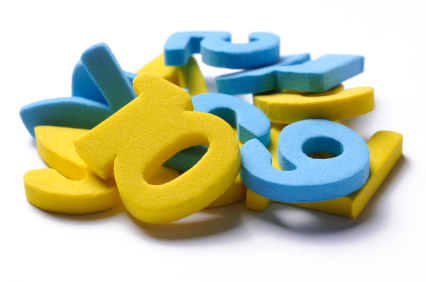 There are some interesting numbers coming out for retail sales in 2016. Let's take a look at some of them.

According to the National Retail Federation all retail sales were up 4% over last year. That sounds pretty good until you take a closer look at the numbers.

If these retail channels were down, which ones were up?

Other than that, the retailers who were up were in channels that are not populated with toys. For example, Food and Beverages, Health and Personal Care, Building Materials, Furniture and Clothing. That means that in the retail that matters to those of us who work in toys and play, all of the gain came from online shopping.

Toys R Us and Target released their end of years figures over the last two days and their results underscore that notion. Sales at Target were off 4.9% for November and December while Toys R Us reported that they were off 2.5 percent domestically,  4.9 percent internationally for the last 9 weeks of the year.

What that tells me is that though Macy's is ailing and that Kmart and Sears are in Intensive Care, the rest of the bricks and mortar industry is struggling as well. As a result, I still think we are going to continue to see an accelerated rate of bricks and mortar store closings while new stores are going to have a smaller format.