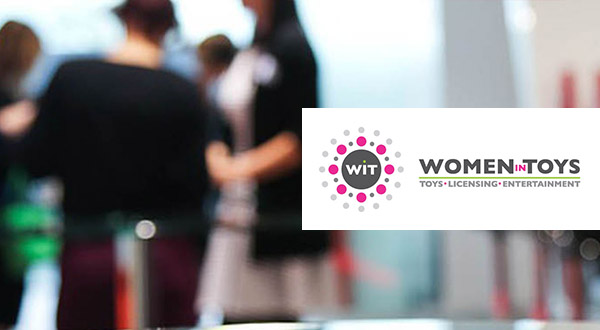 About five years ago, Joan Packard Luks, who at the time was president of Women in Toys, Licensing & Entertainment (WIT), introduced Jodi Norgaard and Karen Kilpatrick. Joan thought the two should meet, and for those who know Joan Luks, she’s a true industry matchmaker!

When the women met, Jodi was working on Go Go Sports Girls™, a line of plush sports-themed dolls, books and app encouraging healthy and active play over beauty and fashion themes. Karen was working on a brand she created called, Pumpkinheads, a series of books, videos and activities that support the positive growth and development of children through messages of love, acceptance, kindness, perseverance, generosity, courage, and appreciation.

Both were creating positive brands they felt passionately about, so the two women connected on multiple levels. A friendship sparked immediately, and they spoke regularly, bouncing ideas off of each other; sharing achievements and challenges they faced along the way. As Jodi explains, “We always supported and trusted each other. Our relationship was the perfect example of women helping women."

Jodi and Karen often reflected on the significance and impact WIT had on them, both personally and professionally, and how the group helped them propel further in their careers. 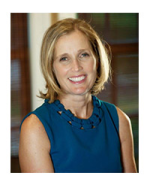 For Jodi, a turning point was in 2013, when she participated in the WIT/Walmart Empowerment Day, held each year at Fall Toy Preview® in Dallas. Her pitch to Walmart proved successful, and the mass retailer picked up her Go! Go! Sports Girl Read & Plays, which are currently being sold in 162 Walmart stores. And earlier this year, Jodi was part of an influential coalition that took part in a White House Conference to address breaking down gender stereotypes in media and toys. As Jodi puts it, “WIT brings together innovative people who are making a difference in the toy industry. Our community is creating real change and I am excited to be part of the growth!”

Karen says her involvement in WIT has transformed her toy industry career. A month after joining, she became WIT’s South Florida Chapter co-chair, and it was at a Chapter event that she met the owner of Florida-based Jazwares, a top global toy and entertainment company. Fast forward to today, and Karen is Vice President of Marketing at JazWings, the idea incubation arm of Jazwares that she helps execute for the company. According to Karen, “WIT is a powerful organization of creative, accomplished, and supportive women. It’s been an incredible source of connections and friendships in my life.”

In her new role as VP at JazWings, Karen knew she had to reach out to her friend Jodi. “I was excited to explore the possibilities of working with Jodi and the Go! Go! Sports Girls brand. Jodi was able to accomplish so much on her own, and the brand has an extremely powerful message.” Karen believed that with Jazwares backing Jodi, together they could take Go! Go! Sports Girls to a new level. In October 2016, Jazwares/JazWings acquired Go! Go! Sports Girls. Because Jodi and Karen had developed a special bond built on trust and understanding through their shared experiences, Jodi knew wholeheartedly that Karen understood and embraced her mission, and that JazWings could be a great partnership. Karen was equally as excited. “The Jazwares/JazWings family loves and believes in the mission of the Go! Go! Sports Girls, and I am excited to help take the brand to the next level and empower girls worldwide.”

Jodi and Karen’s story is just one example of what WIT is doing to make a real difference in the lives of women in our industry, both personally and professionally. Joan Luks says it best: “WIT truly is an unstoppable force! I’m proud to be part of this incredible community where so many women are passionately dedicated to helping each other succeed. And we have a bunch of fun while doing it!”