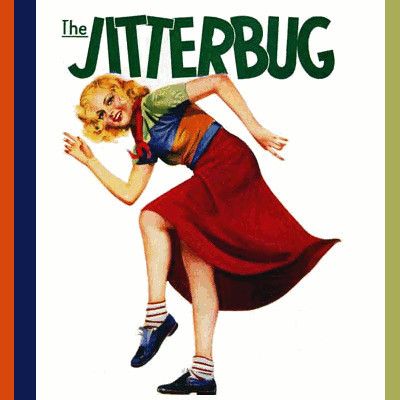 Not a whole lot of people are left who can remember the Jitterbug fad of the 1930's but depending upon how old you are, you can probably remember really, really, really wanting a Hula Hoop, a Cabbage Patch Doll, a Furby or some other fad of the moment.

Today’s children are now going to have their chance for sublime happiness with this year’s fad toy: Hatchimals. Produced by Canadian toy company, Spin Master, and sold in any retailer that can get their hands on them, Hatchimals are birdlike creatures that arrive in a big egg. The child nurtures the egg in order for it to hatch. He or she does not know exactly what Hatchimal is going to peck its way out of the egg so there is a big reveal when it pecks its way out. Once arrived, the child continues to nurture bird as it goes through three more stages of growth.

What, however, makes people (primarily parents) crave fad toys for their children so badly that they will literally fight over them? You may recall that when Cabbage Patch dolls took off in 1983 there were literally riots in stores like Kmart, Sears and Macy’s. How do we know a toy like Hatchimals has become a fad? Here are some things to look for:

If they are acts of God then God has chosen to bless Hatchimals. That's great for Spin Master and good for the rest of us. After all, fads bring kids and parents into the toy department; we love fads.