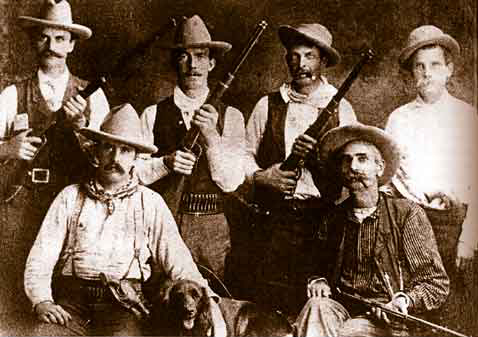 Its a vigilante raid where toy companies are hung without a trial.

Every year, like clockwork, NGO's release dangerous toy lists and I and a lot of you get aggravated. The lists are low on facts, high on self-righteousness and in general a danger to hard working toy people at the companies that are targeted.

W.A.T.C.H. (World Against Toys Causing Harm) is an organization with a name right out of a Marvel Comic book. I am sure that on some level they mean well but their consistent disregard for facts and use of overly emotive rhetoric take what could be a service to children, parents and the toy industry and turn it into  a slapdash effort to score points with the media and raise funding for their organizations. Its a vigilante raid where toy companies are hung without a trial.

The Toy Industry Association has released a solid defense in a press release titled: "Don't Believe The Hype This Holiday Season – Toys Are Safe". You can read it in full by clicking here.

This year's list from W.A.T.C.H. is actually a little better than last year's list issued by P.I.R.G. (see my article from 2015, "Hypocrisy in NGOland; PIRG Must Do a Better Job". I believe it is due to some very strong push back from the Toy Industry Association in 2015  I would like to think some of my critical remarks made a difference as well.

Is W.A.T.C.H. list an improvement? I'll let you decide. Here are the differences:

What is most conspicuous about these lists is its desire to remove any elements of fun that can come from any small percentage of risk. For example, W.A.T.C.H. cites a hollow plastic toy Warcraft hammer as dangerous because a child can get bopped. As someone who got bopped a lot of times as a child I can say that I am not concerned (unless that opinion comes as a result of having been bopped too many times).

Here is my statement to all NGO's.: "Work with the toy industry in making toys safer and stop shooting at us from the sidelines. We want safe toys too. You can make a real difference."