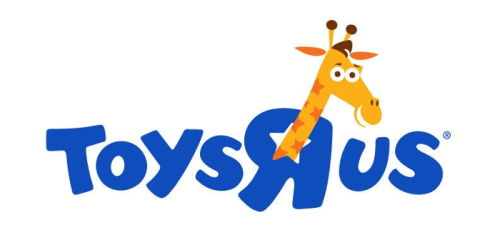 For starters, “The Big Toys R Us Book” had more gender equity than any of the others I reviewed.  It contains 93 pictures of boys and 83 of girls; 47% of the images were female.  That number is close to parity and looks pretty good compared to the ratios in the other catalogs that ran from 17% for Sears, 34% for Kmart, 36% for Wal-Mart and 37% for Target.

This year's catalog depicts 78 children. 42 of the children are boys and 36 are girls; 46% of the images are female so the numbers are still close to parity.

The over-all numbers looked good but what about those ride-on cars that started it all.  Well, if you look on page 67 in this year’s catalog you will find police car driven by a girl with a boy passenger.  Not only that, there are twelve pictures of ride-ons in this year’s book and riding in them are 9 boys and 11 girls.  When you figure that Sears, Kmart and Wal-Mart showed zero girls in cars, that is quite a statement.    I would be interested in seeing sales of cars to girls in Toys R Us compared to the other retailers.

First a note of explanation. In 2010, I noted that the catalog depicted 4 cars in which there was a boy and a girl. In all four cases a boy was driving. Toys R Us graciously asked me to come out to their offices and speak to the buying staff about gender representation. The following year, 2011, as you can see in the above quote, Toys R showed a girl driving a boy and actually showed more girls driving cars than boys.

The 2016 catalog continues to show more girls than boys. Page 46 depicts 4 boys and 5 girls. In the 3 cars that depict a driver and a passenger; 2 of the drivers are girls and 1 is a boy.

Another area that interested me was construction; typically a male preserve.  Well, not only does the book show a girl prominently playing with Lego but the boy sitting next to her is watching her do it.

The 2016 catalog bypasses the whole question by neither depicting boys nor girls.

Whereas in the Target catalog, I noted that there were no girls depicted with what I would describe as aggressive toys. The Toys R Us catalog shows three girls, one with numchucks, one with a blaster and one with a transformer.

There were no boys anywhere near a doll but there were 2 boys and 2 girls playing with toy kitchen sets.

All together, I thought Toys R Us did a nice job of producing a catalog with a nice balance of gender distinctiveness and gender neutrality.