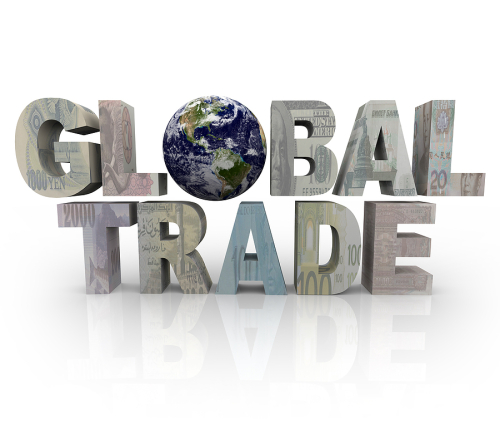 I received a call the day after the election from an international client. He was wanted to know if I thought he should rethink his plans to enter the US market. He was concerned about rhetoric during the campaign that he saw as anti-global trade. In particular he was concerned about Donald Trump's strong comments on China. He noted Trump telling The New York Times in January that "he would favor a 45 percent tariff on Chinese exports to the United States."

My advice was not to change his plans. Here are my thoughts:

The United States saw foreign trade as so important that it fought the Barbary Pirates from 1801 – 1805 in order to guarantee safe passage for American ships passing through the Mediterranean Sea. The United States went on to fight the War of 1812 as, in great part, a reaction to Great Britain's enforcement of trade restrictions on American shipping. "Yankee Trader" was a term used by foreign nations during the first half of the 19th century to describe American merchants who they saw as extremely shrewd negotiators. Today, the United States Navy is certainly a military deterrent but it also insures free passage for merchant ships on all of the world's oceans.

The U.S. toy industry has been off-shoring production since long before NAFTA or any free trade agreements.  Where did toys come in the late 19th and early 20th century? At that time, it was Germany that manufactured approximately 85% of the world's playthings. Later, in the 1920's Japan became a major low price producer of toys. That continued, with the important exception of World War II, through the 1960's. Hong Kong then became a low price producer with toy manufacturing eventually moved to China. Who were among the first American merchants to start trading with China in the 1970's, it was American toy manufacturers?

It is this long history of American global trade that leads me to believe that doing business around the world is in our country's very DNA. I would not propose to predict what Donald Trump will do as President. I do believe, however, that if he is a true "Yankee Trader" he will do all he can to assure that the US continues to be the world's leading merchant nation.