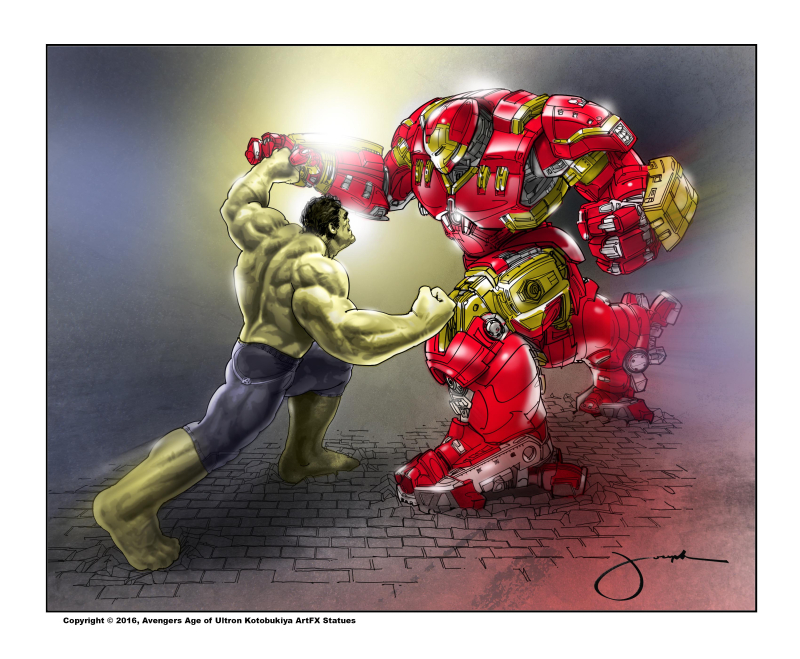 When I was working in an animation studio back in the day, it was very common to work long hours and pull all-nighters to meet tight deadlines. You’d see cots and mattresses tucked under worktables with various people snoozing because they had been up the night before.

One of the things we did to deal with the stress was to take photos of exhausted workers catching much-needed catnaps to, well, make fun of them. For example, one animator woke up holding a teddy bear and that moment was immortalized in living color.

A very groggy designer woke up, to his amazement, wearing a Santa outfit right down to the beard and boots—I believe his own brother came up with that idea. Everyone got zinged along the way, but with all joking aside, these people were hard working and dedicated to being the very best they could be.

When I started working in the premium toy industry I noticed a couple of creative directors taking naps during the workday. It wasn’t because they were working late into the night to meet deadlines; it was just a part of the corporate culture and no one seemed to mind.

They were great people, but that time could have been better spent by helping to carry the work load or at least learning the basics of Photoshop and other applications that are standard tools these days. On the positive side, it did bring a few laughs to hear someone snoring while you’re sweating bullets trying to lead a team to hit a deadline. What a world we live in.

Of course, everything that happens in a creative department is fair game to be mocked, so we took pictures of the habitual nappers for fun and amassed a very substantial photo and cartoon collection. After a few years though, it just wasn’t funny anymore.

Needless to say, this culture is foreign to retail toy designers who live and die by their sales stats and are aware of the level of engagement they need to have to survive within the competitive global marketplace. Sorry, that was a long running sentence.

Retail designers tend to have a very different mindset with extremely driven personalities. I feel much more comfortable being back in retail because I’m driven and anal—there I said it.

Over the years I made many friends in this business, even on the other side of the pond in China, Hong Kong and Japan. There is no time for napping because too many people count on what we do to support their families—if you snooze you lose.

A GTN reader recently wrote to me saying my posts always focus on digital skills and developing a strong work ethic, but the only thing you really need are friends in high places to secure a job.

I do concede being connected is more important than having updated skills or any skills at all for that matter, however, the more skills a person has the more people tend to notice, and then doors are opened that would have otherwise been closed. So, in a logical world, strong skills lead to more connections based on ability, but yes, there are exceptions.

My concept art featured in this post represents years of hard work striving to be better—day by day and inch by inch. As shocking as this may seem, no one has ever handed me a job or a promotion because of my stunning good looks. I had to earn it and honestly wouldn’t have it any other way.

In fact, some of the people that have inspired me the most over the years “earned it” too, and I am a better man because of their mentorship and personal example which I deeply respect. In business, there is a big difference in being feared and being respected. Anyone with a club can be feared, but it takes hard work and dedication to be respected.

This post is the third part of my concept art demo and shows the final stage of adding glorious digital color. Each layer of color is set to Multiply within Photoshop and the highlights are set to Normal since they are more opaque. They also cover some of the outlines to add depth and visual motion to the overall image.

Notice how the background has vibrant hues to catch your attention and create interest, but as a whole only serves to lead the eye to the main focal points. The freehand line drawing holds all of the details, while the main colors of the figures are simplified to clearly define specific Pantone swatches to be used as deco hits.

A personal note to design students—practice, practice and practice some more. Develop your own vision and style. Tell your own story and don’t settle for just being good enough—strive to be better. Love what you do and you’ll never be bored.

I admit that I am still striving to be better and when I look at the digital concept art featured in this post, I know I may not have arrived yet but at least my train has left the station. Every day has its own frustrations and challenges and some are better than others, but even though life isn’t always fair or easy, it is definitely worth living to the fullest potential.

My many years on this bouncing ball we call planet Earth has taught me living isn’t about napping, it’s about reaching, growing, loving and learning. So, don’t lose the fire, my friend, dream bigger dreams and have the courage to live them.