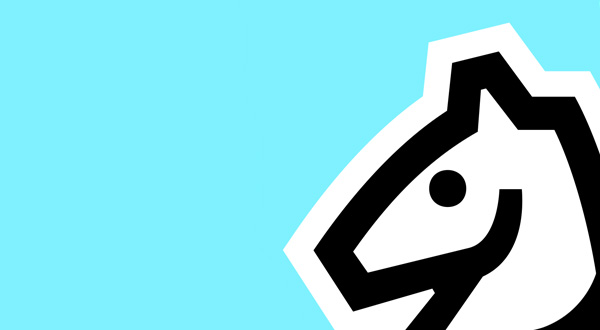 Have you heard about a game called "Really Bad Chess"? I hadn't either until I read a fascinating Slate article entitled "Who Says Games Need to Be Fair?". The piece, by Chris Suellentrop, describes how "game designer and conceptual artist", Zach Gage, created a video game that randomly assigns Queens (yes plural), Castles, Bishops, etc. In other words, you don't get the regular array of pieces at the beginning of the game. Rather, in an example he provides, you may be given "one king, one pawn, two bishops, eight knights, and three queens while your opponent is given one king, two pawns, three bishops, two rooks, six knights, and two queens.

Why did he do this? Because, as he puts it:

[Chess] might be our fairest game, designed (patched, even) over centuries to an austere evenhandedness. The game has no randomness to it, no dice rolls, no cards, no chance whatsoever. That aspect gives chess depth and beauty for advanced players, but it also makes it daunting and remote for newcomers.

Most games, however, are nothing like chess. Poker relies on randomness to such an extent that a weak player can beat a strong player if the cards fall the right way. Monopoly relies, literally, on cards that are called “Chance.”

It appears, however, that Gage found out that total randomness in doling out the pieces was not fun either. The game became too anarchic. As the article's author, Suellentrop puts it: Gage found that "A game that seems like it has no rules doesn’t feel like a game at all. So he developed a light set of directions for how the pieces are generated."

What I like most about the concept of "Really Bad Chess" is that it made me take a second look at the games I like to play. For example, I had always seen Scrabble, a game I love, as completely fair. Well it may be over a series of games but when considered a game at a time, it can be very unfair. Find your stand filled with nothing but vowels and see how fair it all feels?

By making our fairest game, Chess, unfair, Gage has provided us with aa provocative new way to see the game of kings or any game for that matter.

On a final, humorous note, someone made this comment in a response to the article: "I'm looking forward to Really Bad Checkers, in which each player is randomly assigned 12 pieces."

If you enjoyed this article you might also enjoy reading "Chessboxing; yep, you read that right".