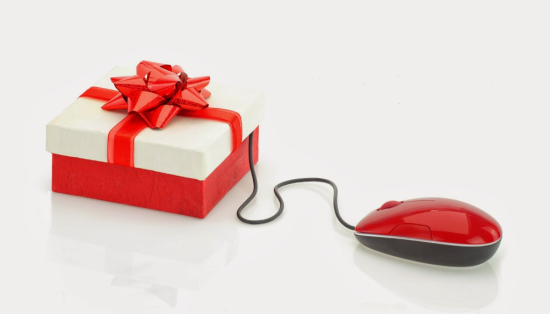 "Shoppers anticipate spending just as much online as they do in stores this year— representing a significant milestone in holiday purchase behavior."

Deloitte has issued its 31st annual Holiday Survey and they are predicting a strong Christmas shopping season with some notable surprises; the biggest one being the eye opening jump in online shopping.  "Deloitte forecasts a 17–19 percent increase in e-commerce sales, reaching $96–98 billion between November 2016 and January 2017."

To save you time, I have reviewed the survey and here is a synopsis of what I see as the key take aways: