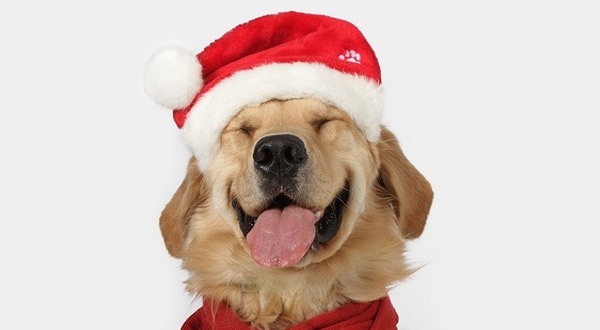 Genna Rosenberg,GennComm Principal, is a toy and consumer products veteran with close to 20 years experience in marketing and communications. Genna has far-reaching relationships, and over the years has been a strategic and public ambassador for many of today’s most beloved and classic kids’ brands with licensing industry giants including Disney, Nickelodeon, Marvel, Sanrio, Mattel, Hasbro, Universal, HIT Entertainment, Warner Bros, Sony, World Wrestling Entertainment, UFC and many more.

While some parts of our country are experiencing record heat that feels more like summer than Christmas, those in and around the toy industry have been thinking about holiday 2016 since last summer. And according to a recent NPD 2016 Holiday Purchase Intentions Survey, their hard work is about to be rewarded.

“Consumers plan to spend an average $636 on holiday-related expenses, up 3 percent from what they anticipated last year,” the study says. And according to Marshal Cohen, NPD chief industry analyst, “All signs point to a holiday retail season that will outperform last year’s.”

So what does that mean for those of us in the toy world?

The report shows a rising tide in all corners of the industry – with consumers saying they plan to shop more across the board — at online retailers, toy stores, specialty stores, outlets, and more all making a holiday wish for their piece of the shopping pie. All great news for the pipeline. And some folks have already started shopping, so those companies able to get their products on store shelves are part of the ‘early-bird-gets-the-worm’ community. Speaking of getting products to shelves, Gerrick Johnson from BMO Capital Markets recently reported that Hanjin Shipping, the world's seventh largest shipper, filed for receivership, with many of Hanjin's ships denied port access or threatened with seizure. While the timing is certainly not ideal, and this could cause shipping rates to increase, according to the industry publication, “The toy companies [they] cover all insist they have little or no exposure to Hanjin and have already locked in 2016 shipping rates and would not affected by the current increase in spot rates.”

But what if you’re not an early bird shopper? Some retailers began offering promotions as early as last month, and are extending sales into the new year so there is plenty of opportunity for the consumer to purchase.

And from high tech to low tech, when it comes to today’s toys, what families purchase is better than ever. According to the Consumer Technology Association’s Holiday Purchase Patterns Study, 68 percent, or roughly 170 million people – plan to buy technology gifts this holiday season, a six percent increase over last year. Between games and consoles, apps and companion toys, consumer spending on tech will increase 3.1 percent to more than $36 billion during the season, the study predicts.

But consumers are looking past electronics, too. According to the NPD study, shoppers are expected to increase spending across varying categories this holiday season including clothing and accessories, toys, entertainment, beauty, food and beverage and home.

Many of this year’s toys have gadget-y side-kicks that extend the play to second screens for everyone from toddlers to boomers. The idea is that toymakers are embracing tech to enhance traditional play across just about every category, and appeal to digital natives in an organic way. From baby dolls to RC vehicles, we’ll see many classics infused with modern bells and whistles like interactivity, augmented and virtual reality, social sharing, and gamified collecting via custom apps. Other toys likely to top wish lists aim to shake up gender stereotypes, like a slew of toys featuring girl heroes, playsets meant to excite girls about building, and dolls for boys that help reinforce to our sons that learning compassion and kindness will help them become strong leaders.

With six in 10 consumers looking forward to the holiday season, whether you’re a retailer, manufacturer, or someone in the middle, and whether you leave cookies for Santa on Christmas Eve or light candles a few nights, all signs are pointing to a happy, prosperous holiday season!