Millennials have come of age and that is being reflected in the rising prices of 80's and 90's pop culture memorabilia. That should not come as a surprise. Each of the six living generations has moved into affluent adulthood and discovered a passion for what made them smile as children.

Here are some of the prices Millennials are paying to retrieve a  piece of their youth: 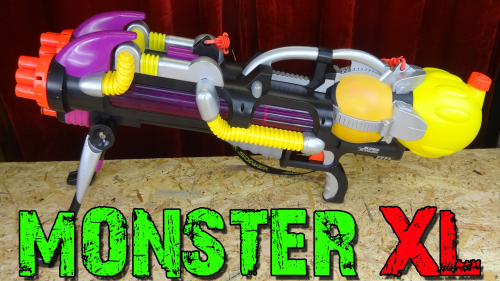 I always thought there was something very special about the Super Soaker. It took the water gun to new heights and now the prices are starting to get there too. An original Monster XL Super Soaker that once went for $10 now can fetch as much as $380. 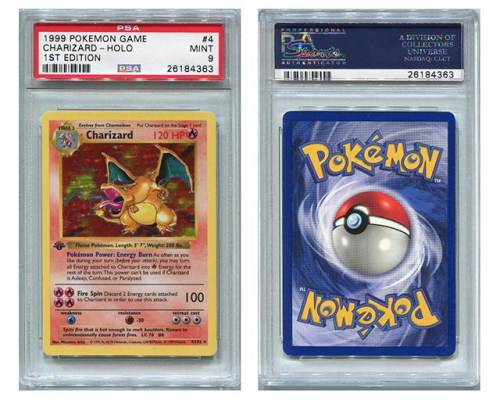 Do you remember your first pack of Pokemon Cards? Well, if your mother didn't throw them out (fat chance of that) that first edition is now worth $3,000 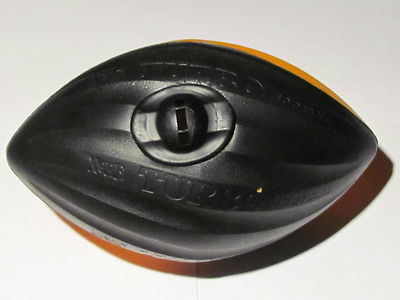 I had no idea that the Nerf Turbo Screamer had such significance but one was recently selling on eBay for $1,000. I guess its no surprise that a vintage Furby (yes vintage) can fetch over $1,000.