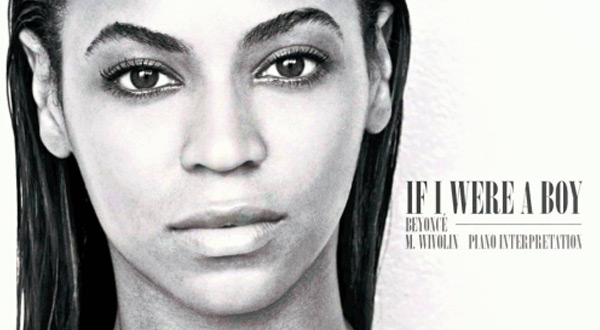 UK toy retail chain, Smyths Toys Superstores, has launched a new ad campaign that is getting a great deal of attention (much of it positive) in that country. Its called "If I Were a Toy" and is based on the Beyonce's song: "If I Were a Boy." The ad depicts a cartoon boy imagining himself as riding a rocket and a motorcycle. It also, has him imagining himself as a princess. Below is a video of the ad. Let us know what  you think?