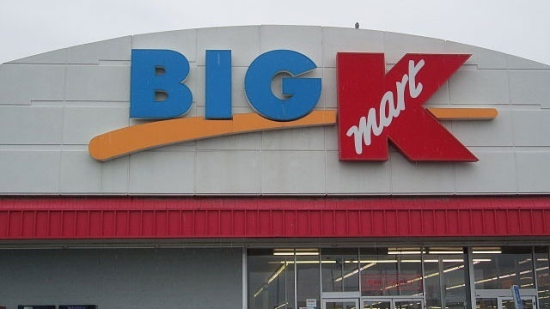 "The big question is why has the Sears / Kmart management allowed this depressing, slow motion brand devastation to take place?"

There is something both sad and a little creepy about watchng Kmart and Sears slowly disintegrate. Searching for metaphors to describe the current situation, my mind turns to words like Zombie and Walking Dead. I contacted an historian with a sense of humor and he described the company as   the Ottoman Empire of Retail. A reference to pre-World War I Turkey which was in its last throes as an Empire.

Whatever metaphor you want to use, Kmart appears to be approaching the end. On September 14, Business Insider posted this headline: "Moody's: Sears' and Kmart's shutdown is imminent." The author, Hayley Peterson, puts it this way: "Moody's analysts say Sears and Kmart don't have enough money — or access to money — to stay in business."

Peterson cites the biggest complaint as, bizarrely, that there are no clerks around to take your money. As one shopper, Robert Hoke of Baltimore, puts it: "'It is really bad when you have to go through a frustrating ordeal just to get them to take your money," he said. "It's like I have to beg them to take it!'"

Read the entire article to get a full sense of the situation. Peterson includes some pretty graphic images of dirty, messy stores to make her point.

Of course, the big question is why has the Sears / Kmart management allowed this depressing, slow motion brand devastation to take place? Is there something we don't know or is it just terrible management?

If you have some insight on this, write in and let us know.