As you know, I have an inquisitive mind. So as a new grandfather, you wont be surprised that I wanted to know more about the history of baby toys. I did some research and, to my surprise and disappointment, found very little information. That may be because, at least according to the "Encyclopedia of Children and Childhood in History and Society" with one exception, baby toys did not exist in the west prior to the 20th century. That exception was baby rattles. They were made of silver and ivory so they more than likely only found their way into the tiny little hands of the wealthiest babies.

In the early 20th century, psychologists and experts began to give advice on toys that would assist in helping a child to develop. As parents began to pay more conscious attention to child development, some consumer products companies saw an opportunity and began creating toys for babies.

I would like to know more, so if you have more information on the history of baby toys, please let us know. Until then, here are images of vintage baby toys that I thought you might enjoy. 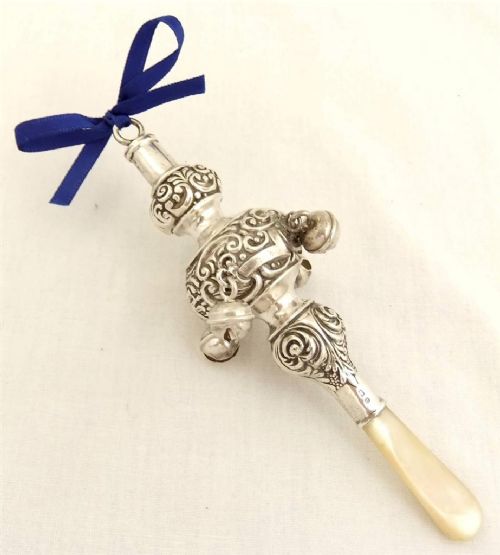 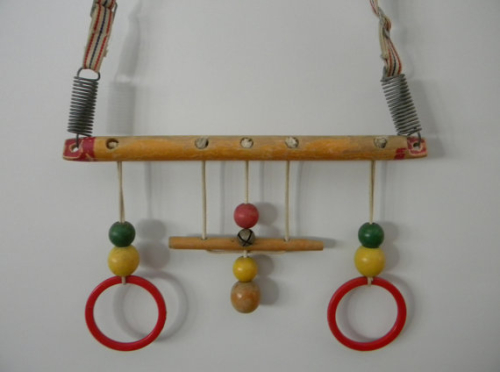