What I notice first about these five early toy company logos is that they are not playful. Rather, they are sturdy and serious with powerful fonts that imply durability. They communicated solid value to shoppers without a lot to spend.

I actually like them. They are clean and compelling. I particularly like the orange background on the Fisher Price logo and the spareness of Nintendo's.

The early Hasbro logo looks really elegant with its script HB. The Ohio Art logo looks like it comes from the early 20th century but was created in 1963. 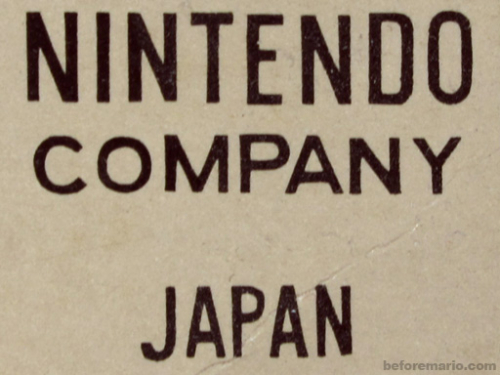 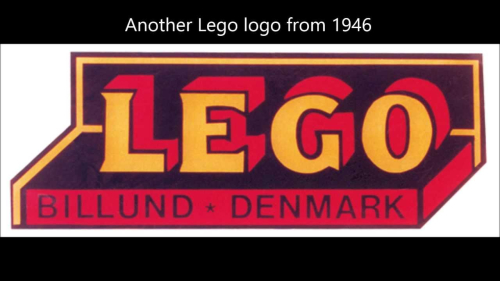