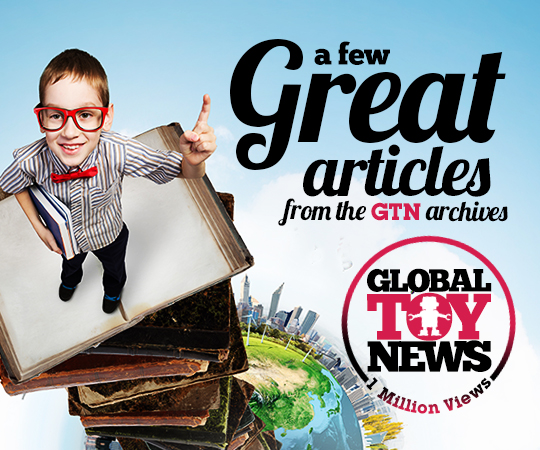 In honor of reaching 1 million views on Global Toy News, we thought we would share with you some of the great articles that helped us reach this milestone.

These are just a select few of the greats from the Global Toy News archives! We'll be showcasing more in the weeks to come.

What would you like us to write about here at Global Toy News? Are there any subjects that you'd like us to explore in the World of Play? Send us a message or comment below, we'd love to hear from you!