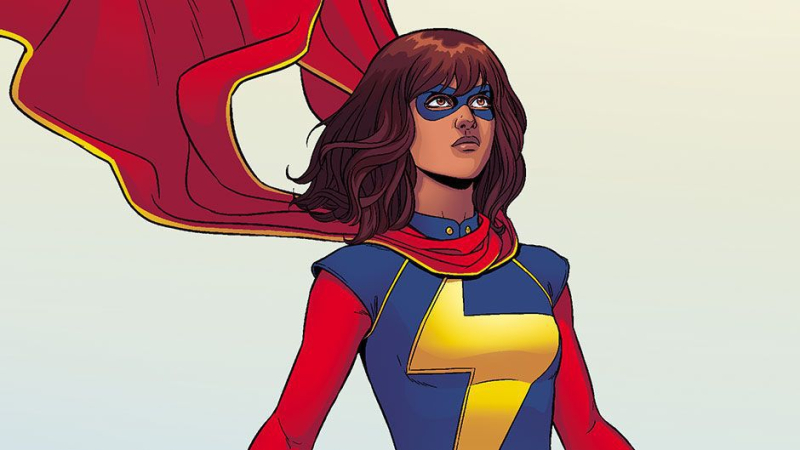 Marvel does not appear to fear losing male fans by promoting female and minority characters and writers.

Marvel Entertainment is betting its future on the Millennial generation and its open attitudes on gender, race religion and culture. They have made a number of cross-gender, cross cultural moves in recent months. Ms. Marvel is a Muslim; Captain America is Black; The Hulk is Korean-American; Thor is a female and as we learned in July, the new Ironman will be a 15-year old Black girl.

Unlike many movie studios and toy companies, Marvel does not appear to fear losing male fans by promoting female and minority characters and writers. They think its a way to further engage and grow its readership. 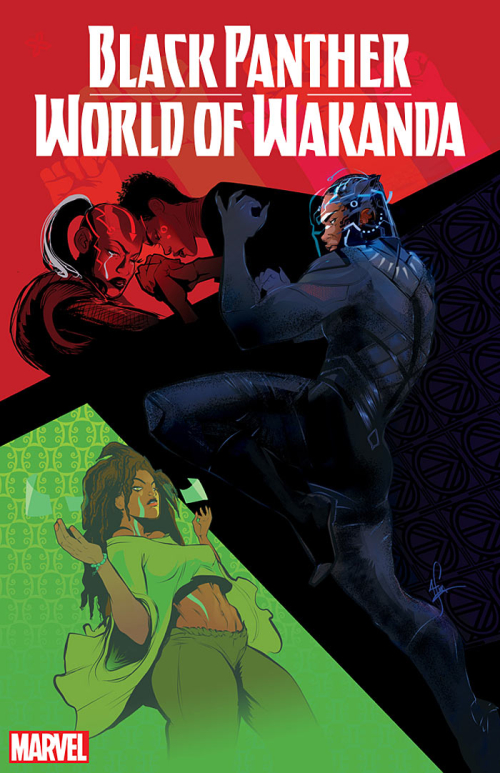 Now we learn that Marvel will be publishing, World of Wakanda, an off-shoot of the Black Panther comic book. This new comic is groundbreaking for a number of reasons, one of which is the main characters being two, Gay, Black women. But that's not all, the three authors have high culture backgrounds:

1.    Roxanne Gay will be the co-author.  She is a Feminist writer who has never before worked on a comic book.

2.    Yona Harvey will be her co-author. Ms. Harvey is a poet and has also never worked on a comic book prior to this assignment.

3.  Ta-Nehisi Coates, best selling author of Between the World and Me, authors Black Panther and will work with Gay and Havery on World of Wakanda.

Marvel is closely tied to its readership and wants it's creators and  products to look like those who read them. The old rules of the game are over and the notion that boys will not play with a product featuring a girl went out the window when Rey from Star Wars flew in.

Good for Marvel and its pioneering work in not just selling comic books but recognizing the world as it is; a great canvas covered in a myriad of colors and cultures.