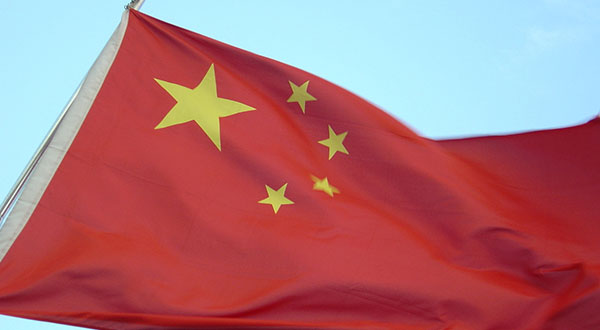 The gradual relaxation of the family planning policy in China over the past few years and the eventual expansion to a two-child model in 2016 has resulted in growing birth rates. The one-child policy and its effects on demographics in the world’s most populous nation have been subject to much debate, but gains in birth rates have been minimal through 2016. One key factor holding back birth rates is the limited wealth of the vast majority of the population. This puts a limited number of households in a financial position to have multiple children, which will largely limit gains in birth rates to wealthier households. Once gains within this population segment are realised, birth rates will start declining, even with further family planning policy relaxation. 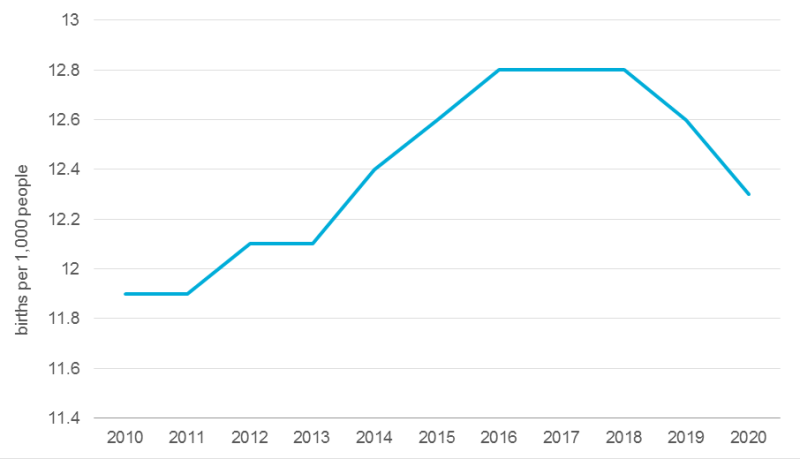 Increasing birth rates concentrated in wealthier households have been reflected very positively in sales of baby toys, with category sales growing almost 9% in 2015, with an expected acceleration to over 10% in 2018. Slowing birth rates will precipitate slowing growth in baby toys in the longer term, however.

Growing incomes in China have been a key driver of toy sales as more households were able to afford spending on more than just the essentials, which contributed to growth in discretionary spending categories like traditional toys and games, sales of which grew at a CAGR of 10% in 2010-2015. But gains in income are from a relatively low base and highly concentrated in the higher income brackets, limiting the ability of mainstream consumers to accumulate wealth. Almost two-thirds of the population had disposable incomes of US$10,000 or less and under US$75,000 in wealth. Chinese consumers are still building wealth spending on durables like appliances and electronics as well as increasingly expensive real estate, among other categories. This leaves most households short of income and wealth levels sufficient to comfortably raise multiple children.

Income and wealth distribution is likely to see limited structural changes through 2020, with the vast majority of the population concentrated in the lowest income and wealth brackets. However, growing overall economic prosperity will continue to pull people into the middle class, and, given the vast population of the country, these incremental changes will result in a rapidly growing middle class of consumers who can afford to have multiple children without losing the ability to spend on discretionary categories like toys. By 2020, over 150 million adults will have a disposable income and accumulated wealth of at least US$10,000. The relaxation of the family planning policy in China is therefore expected to have a limited positive effect on birth rates, as more mid-to-high wealth households choose to have multiple children, but wealth inequality will limit the impact on the vast majority of consumers. This creates a very favourable environment for traditional toys and games in the near-to-mid-term, as more children will be born into well-to-do households, which can afford to buy toys. Growing birth rates will precipitate accelerating growth in baby toys through 2018, but both are expected to start slowing down closer to 2020. As more children grow up in wealthy households we are likely to see accelerating growth in categories with high penetration of high-priced items like outdoor and sports toys as well as ride-on vehicles.