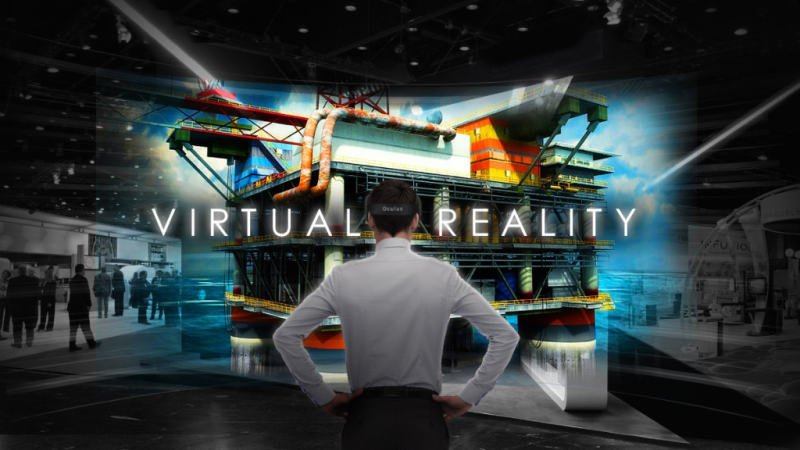 Goodness, things are certainly becoming very interesting in the VR landscape. According to Venture Beat, they’ve identified more than 500 companies that are now an important part of the VR ecosystem. That’s double the number since the last analysis.

But this isn’t just an interesting talking point. More companies lead to more investment, and there was more venture capital poured into VR in the first six months of 2016 than in 2015 entirely. Again, according to Venture Beat, VCs invested more than $7 billion in the industry which has already generated $70 billion in value with less than 5% exited. And with 16 companies now at billion dollar valuations, there are serious expectations for the market to pay off.

However, it is advances in technology, and the drastic lowering of the price envelope for consumers, that will have the biggest impact in the short term. Products like Google Cardboard and similar headsets from Wow Stuff, DGL, Dubit and others, leveraging off of consumers existing smart devices, that allow you to have a VR experience for less than $20 (soon to be less than $10). This makes VR available to the masses and that means a far bigger target market.

On the tech side, standards for content creation and the tools to create content (think Developers Toolkits), are driving the creation of independent content developers that can build what others envision. Access to these VR studios will drive more content development and even better development tools in the coming months.

And there are more advanced headsets that provide more immersive experiences from Samsung, Oculus and others that will also provide consumers with experiences that have been talked about for years but never achieved. And where will you see these games, apps, and VR integration happen? I’ll tell you in my next posting.