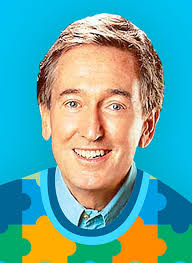 Most of you who read these blogs are Sesame Street kids and more than likely Sesame Street parents (which makes you kind of a kid). That means that the face of Bob McGrath has been a part of your life since the show's inception.

Nothing stays the same in this world, not even on Sesame Street, so McGrath along with other long time favorites, Emilio Delgado  and Roscoe Orman have been let go from the show. All three are original cast members and with their departure there will be fewer humans living onSesame Street. 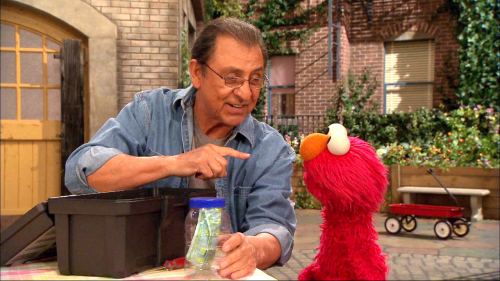 Private sector HBO has partnered with the show for the next five years and with that have come a number of other changes. Progress means that Elmo has moved into a Brownstone, Big Bird has a new nest and Cookie Monster has moved up, as in up above Hooper's Store. Not all progress, however, makes us happy. In this case, a new, repaved Sesame Street  means we have to say goodbye to some beloved human friends. Driving down Sesame Street will make for a smoother ride but we are certainly going to miss the folks who had to move out in order to make it possible. (Sigh!)