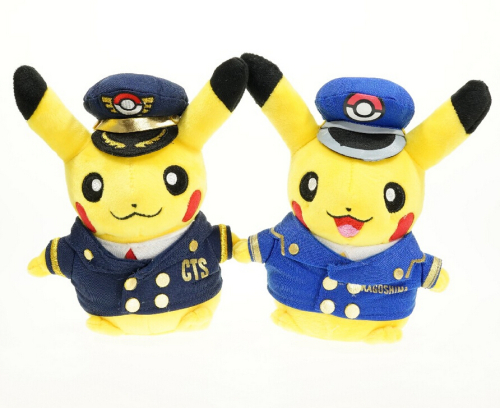 Repeat offender, William Wilcox, had been doing a good job of avoiding a warrant for his arrest from the Milford, Michigan police. He was, however, so excited by Pokemon Go that he was compelled to leave his house, at 10:30 at night and in his pajamas no less. He wanted to catch some Pokemon.

Where did he go? Well he went to the flagpole in front of the Milford Police Department where police caught him wandering around, deeply immersed in the game. Is Wilcox a criminal who is simply in over his head or was he just caught up in the power of Pokemon? Probably both, don't you think?