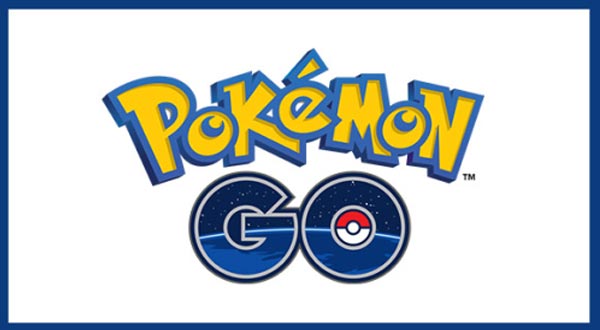 Pokemon Go has emerged as one of those periodic crazes that sweep the nation. In many cases the causes are undecipherable. Why did the Hula Hoop take off in the 50's, the Pet Rock in the 70's or Justin Bieber in the 2010's? With Pokemon Go, however, I think we can discern a reason. Here is my deconstruction:

Pokemon was released in 1996. That means if you were five year old at the time you would be 25 today. That is who is out there playing Pokemon Go, grown up kids who are celebrating a childhood passion. It was, in other words, time for the Millennials to embrace their childhood just like the Boomers did in the 70's and the X'ers did in the 90's.

If you really boil it down to basics, Pokemon Go is a digitally enhanced version of the age old scavenger hunt. The Scavenger Hunt, like its first cousin the Treasure Hunt, involves being provided with a list of object, worthless in the case of the former, valuable in the case of the latter, and then having to go out into their community as individuals or teams and  find or photograph the objects. Popularized in the 1930, they are still popular today.

Pokemon Go is not so different as individuals are out trying to find various Pokemon characters and playing a game with them at different locations. It has become so popular that it is now considered to be the most popular video game in history and has sent Nintendo's stock soaring.

Augmented Reality, a method for overlaying reality with animated digital creatures and objects, has been with us for a few years. Its potential for as a tool for play has been there for a while but it has, with Pokemon Go, hit its tipping point. It was just a matter of time.

A combination of nostalgia, a great play pattern and a technology hitting its tipping point were the elements in place that caused Pokemon Go to take off. And let's not forget one more reason…its a lot of fun.