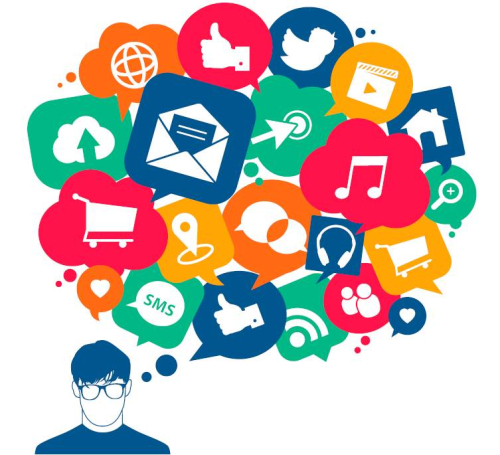 We have difficulty understand a group of people who can so easily navigate their way through what we see as a dizzying assortment of entertainment options.

I was reading an excellent article this morning on Millennials and the difficulty decision makers are having in understanding "what they want." This is no small matter, particularly for those of us who look to sell them our products and services.

Sarah Lyall in her article "Trying to Pin Down the Mosaic of Millennial Tastes," opens with this statement: "Billions of dollars are in play, along with the reputations of industry executives who view this vast, diverse generation — generally defined as those born between 1977 and 1995 — as the hot consumers of choice in a bewilderingly changing business."

Are they really different or is it just a perception held by sometimes bewildered Baby Boomers and Generation Xers? I think its a whole lot of both.

According to Lyall, "Their tastes are almost aggressively idiosyncratic." Should we be surprised

by that? After all they are (all 78 million of them) far more diverse than any generation in American history. This is not a majority caucasian group of people. They are black, white, hispanic, asian and everything in between. They are also straight and proudly gay and transexual. Should it surprise us that they therefore have tastes that are all over the map and there is less clustering of interests, tastes and opinions?

On the other hand, I think those of us who grew up in a time when there was a limited number of analog and cable television networks have difficulty not just grasping but navigating the smorgasbord of entertainment choices available today. We have difficulty understand a group of people who can so easily navigate their way through what we see as a dizzying assortment of entertainment options.

There is also the matter of money. Those of us who grew up with (hopefully) cash and credit cards in our wallets  have difficulty understanding those who effortlessly make their way through a "cashless" society. And speaking of cashless, this generation has never experienced the economic good times of the past. The last eight years have been a hard slog for them as many have graduated without jobs and a big debt load that forced them to put off forming families.

As I write this I think back to the futurist classic, Future Shock. Written in 1970 by Alvin and Heidi Toffler (Mr. Toffler died last week). The book predicted a time when change would come so fast and in so many different ways that it would literally make people ill (i.e. future shock).

So maybe the real reason we Boomers and Xers have so much difficulty understanding the Millennials is that they, unlike us, do not suffer from "future shock." Its a brave new world and it belongs to them.