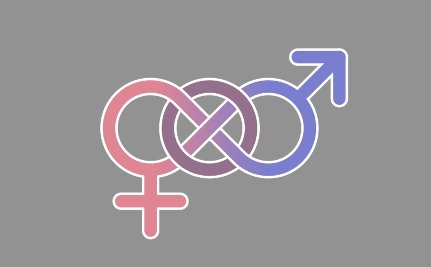 "41% of adults, ages 18 to 34, believe that toy makers should be marketing every toy to both boys and girls"

There appears to be a major generational shift taking place in how parents feel about gender neutral toys. That's according to a Wall Street Journal article, "Toy Companies Aim to Make Toys More Gender-Neutral," by Anne Marie Chaker.

According to Chaker: " A survey for NPD Group by CivicScience, a Pittsburgh market-research firm, found that 41% of adults, ages 18 to 34, believe that toy makers should be marketing every toy to both boys and girls, compared with 22% of 35- to 54-year-olds." Though that is less than a majority it is still almost twice the percentage of the previous generation.

Another piece of information gleaned from the article was this quote:  "Mattel’s research showed that only 9% of action figures are purchased for girls. At the same time, 71% of girls ages 6 to 9 said that they liked or loved superheroes."

That is a huge amount of business being lost because girls see the Action Figure area as for boys and therefore a "No-Go" zone for them. I don't think this is something that can be resolved by the toy manufacturers without a change in how retailers see their consumers.

It makes no economic sense that a retailer communicates that an entire area of play is not for a particular gender group? It is obviously in their best interest to increase revenues by rethinking how they present products. Why not put dolls and action figures in the same department and really blow some minds?