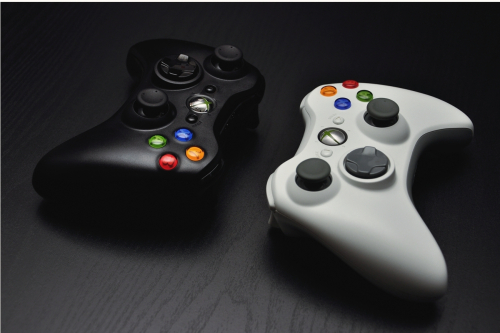 The video game industry is much, much larger than you think it is…it’s $23.5 billion big? That’s how much revenue gaming pulled in — in the United States alone — in 2015. That number isn’t so far behind the amount of money earned by every movie released worldwide in the same year, combined ($38 billion).

"Zelda, Batman, and tractors: 7 games that explain the video game industry in 2016"