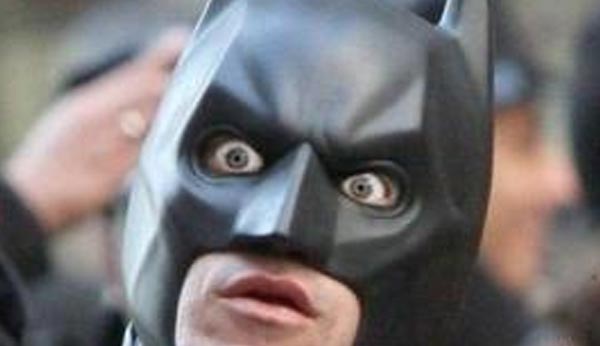 Do you really need another Iron Man action figure when you already may have one from  Iron Man 3 (2013) and Avengers: Age of Ultron (2015)?

Like a flock of oddly shaped birds, I and thousands of others are making our annual migration to Las Vegas for this years Licensing Expo. I am not crazy about Las Vegas as a venue but I do like the look and feel of this show. The floors are heavily carpeted, the booths have nice spacing, the aisles are wide; all of this creating a soft, almost serene environment.

It's been a good year for licensed toys. Star Wars, of course, had a a lot to do with that as did an enduring Frozen. And things are continuing to look good as Finding Dory had a big opening weekend box office of $136 million, a record for Pixar Studios film.

Surprising but not surprising was the news from NPD that the number 1 toy related licensing is Batman v Superman, beating out Captain America: Civil War. It will be surprising to most people because Marvel characters have a much bigger and far more adoring base.

It is not surprising to some of us, however, because every time Marvel comes up with another of these team based movies, they fill the pipeline with too many toy iterations of the same character. Let me put it this way, if you are a child do you really need another Iron Man action figure when you already may have one from  Iron Man 3 (2013) and Avengers: Age of Ultron (2015)?

Obviously, licensing is a major aspect of toy marketing so Licensing Expo is the place to be (even if it is in Las Vegas). Look forward to seeing you there.