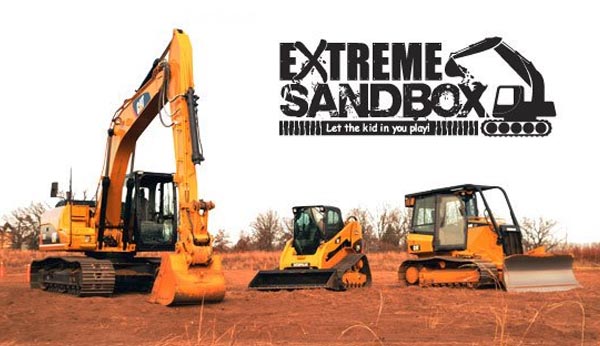 I continue to make the point, and I do again today, that those who are in the business of play need to pay more attention to adults. Case in point are two play experiences that allow adults to participate in play environments with props that can only be described as grown up toys. 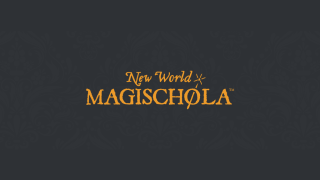 I have a daughter-in-law, a respected doctor, a Navy veteran and a caring wife who is attending Wizarding Camp this weekend. Why, because she is also a woman who loves to play.

More than just read the Harry Potter books and watch the movies, she has chosen to expand her experience by attending a "larp," a game in which players wear costumes, act out characters and engage each other in a previously agreed to fantasy world. The "New World Magischola" taking place on the campus of the University of Richmond in Richmond, VA, is such an event. The U of R is my alma mater. It has a bucolic campus which, in retrospect, does have a certain Hogwartian feel.

My daughter-in-law is certainly not alone in her desire to attend. According to WTVR article, "University of Richmond transforms into Hogwarts-like ‘College of Wizardry’:" "567 people paid a total of $303,877 via a KickStarter campaign to play magic at the university for the weekend."

As these "Wizards" attend courses in magic and wizarding, mix potions and otherwise live out their fantasies, another group of adults is playing in the world's biggest sandbox.

If you have fond memories of playing in a sandbox (I sure do) you may want to head to Minneapolis so you can play in the "Extreme Sandbox." According to a Star Tribune article by John Ewoldt, '"Extreme Sandbox in Hastings lets adults play with trucks, and much more," the sandbox experience "…is part of a growing industry that aims to provide thrills by letting people try out machinery that would normally be available only to trained specialists. In Minnesota, you can operate a battle tank, fly in a fighter jet simulator or drive a firetruck."

More "Extreme Sandboxes" are on the way and it looks like its going to be a money maker. The cost to play runs from $195 for one hour on a one piece of equipment (a bulldozer anyone?)  to $895 for 7 hours of play time on three pieces of equipment.

According to the Star Tribune article, the one Minneapolis location brought in $500,000 last year. And by the way, 40% of the sandbox customers were women.

Adults want to play. All they need are the right tools.