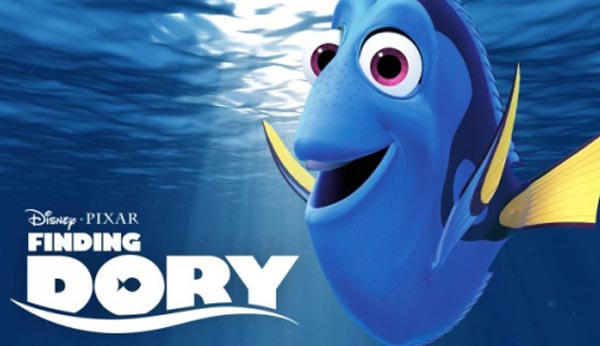 What I find interesting and hopeful about some of the recent animated movies we have seen over the last few years is that, unlike some of the Disney films that focused on the loss of a parent; these are about families reuniting.

There is probably no greater fear a child can have than losing a parent. And, of course, a parent's greatest fear is losing a child. The choice to explore it in a children's movie is therefore a powerful tool for exploring and expressing this greatest of fears. 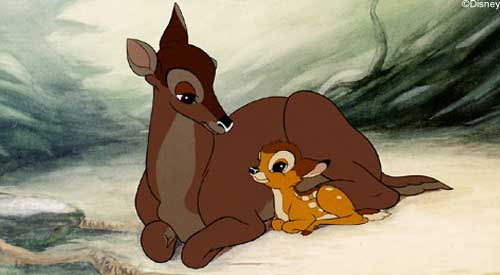 This focus on mortality films like Bambi has even greater depth because it is in some cases about "murder." Bambi's mother did not just  "pass away" due to natural causes she was murdered. I use the term "murdered" rather than killed because these are anthropomorphic characters. The fact that Bambi's mother talks like a human, expresses emotions like a human and is in all ways a loving mother like a human makes her death a profound tragedy…a murder.

Here are just a few animated films with lost or orphaned children:

There are not a lot of animated films about finding lost loved ones but there are a few:

We should be happy that Po and Dory and Nemo find their parents. At at time of so much tragedy and senseless death, it is a welcome respite.