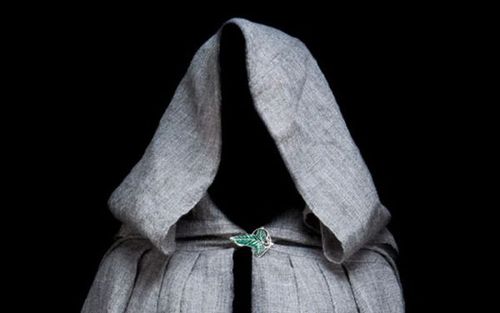 When we attend our conferences and read our data we stay closely attuned to how many dollars are spent per category, on which products, in which gender and at what price points. As we study and listen I believe most of us think that these figures represent a consumer base of children that is made up of the entire population. What is not included, however, are those children whose families cannot afford toys. In other words the non-consumer or minimal consumer population. The 16 million children, which the National Center for Children in Poverty identifies as living below the poverty line. They are, for all extents and purposes, invisible to us.

According to the NCCP, the poverty line starts at $23,550 per year which is half of what an average family needs to cover is basic expenses (food, clothing, medicine, etc.). The current minimum wage is $7.25 per hour so it would take a minimum wage worker a 62 hour week with no vacation to be able to get over the poverty line.

My purpose in writing this is not to call for more charitable giving, although I applaud and support the Toy Industry Foundation, the TIA's charitable arm, for doing a great job of collecting and distributing millions of toys for low income children. What I am suggesting is that the toy industry look at these 16 million children, not as an invisible group that is deserving of charity but as potential consumers who deserve affordable products and the dignity of being seen and appreciated as consumers of play.

To illustrate my point, let's look at the penny packet of shampoo phenomenon in India.  In the west, we are used to equating large volumes of a product with a lower price. A quart of shampoo will cost you less per ounce than a pint. In India, however, there are hundreds of millions of consumers who simply do not have the disposable income to afford a large size product. Companies from the west that tried to break into the Indian market with their traditional sizes were missing out on an enormous part of the market.

Smart companies left their western ideas at the door and saw that there was a lot of business available for those who could only afford enough shampoo for one wash at a time. By introducing the penny packet of shampoo these entrepreneurs created a billion dollar market based upon pennies. Possibly more importantly, as these consumers moved up through the economy they retained their allegiance to the penny packet brands. These companies not only created a revenue stream from "invisible" consumers but were creating future purchasers of their larger more expensive sizes.

Rather than writing these children and their consumption off as marginal, what if toy companies with well respected brands were to develop high value, very inexpensive products designed for lowest income shoppers? After all, the McDonald's Corporation is able to provide high value toys through its happy meals so there are creatives who are able to develop such products and manufacturers ready to make them.

If done right, it opens up a low margin but largely unexplored consumer base that can drive additional revenues and brand loyalists as they move up the economic ladder. Rather than charity, we would be giving them choice and self-respect.