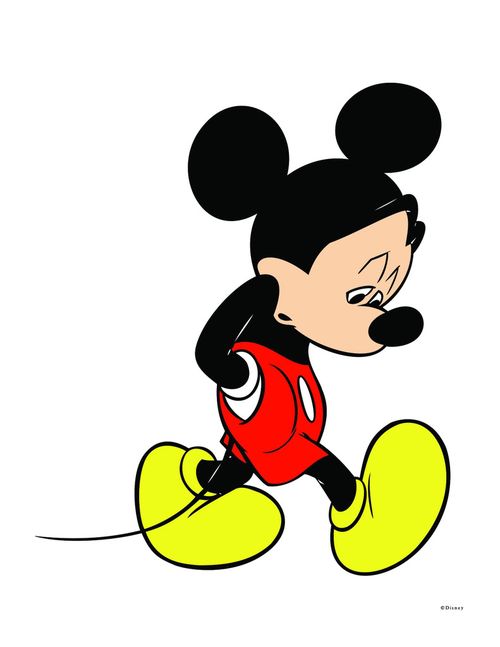 In an earlier posting, "What's Going On at Disney," I wrote about an abrupt change in Disney management and its decision to terminate its "toys to life" gaming console, Infiinity.  Here is how Disney explained the decision to The Wrap:

“After a thorough evaluation, we have modified our approach to console gaming and will transition exclusively to a licensing model…“This shift in strategy means we will cease production of Disney Infinity, where the lack of growth in the toys-to-life market, coupled with high development costs, has created a challenging business model.  This means that we will be shutting down Avalanche, our internal studio that developed the game.  This was a difficult decision that we did not take lightly given the quality of Disney Infinity and its many passionate fans.”

A lot of people inside and outside of Disney were surprised. I was initially but then I remembered a closed door meeting I attended last year in which a research company predicted that "Toys To Life" had plateaued as a category due to there being too many major players (Lego, Disney, Activision and Niintendo). Though there was no prediction of decline, it was expected to stay flat through the end of the decade.  Disney's exit could change that equation.

As for others in the category, I think this is some excellent news. Disney is going to begin licensing its properties to other "toys to life" companies rather than holding them for Infinity. That is going to open up opportunities, particularly for new entries to the category.

There is something satisfying about joining the physical with digital and it affords a multitude of ways to play. As to Disney Infinity, may it rest in peace. It was nice while it lasted.