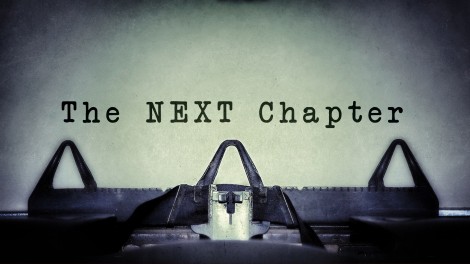 Last week I became a first time Grandfather. He, yes my son and his wife had a little boy,  is certainly the cutest baby born in the 21st century and I would bet that an analysis by NPD or Euromonitor would back that up. As both companies are, however, very busy I will not bother them to do the research.

Any of us who have spent our careers in the fields of play are well aware that our interest in toys changes during periods of parent and now grandparenthood. Products designed for other peoples's children contain a more distanced fascination than those in which we have a personal stake. When contemplating game or toy play, the anonymous child in our head is replaced by the face of our son, daughter or grandchild. It all gets more personal.

I was frankly surprised about how emotional I became when I learned the news (and it was at PlayCon no less). I was also moved by how truly excited others at the conference  were for me. We in the toy industry are, in some sense, a family. A family of sometimes awkward and angry relationships but still a family. I felt that at PlayCon and since.

Now, I am about to embark on another chapter in my life. Family now takes on a new and broader dimension. Baby toys…I have to learn more about baby toys.