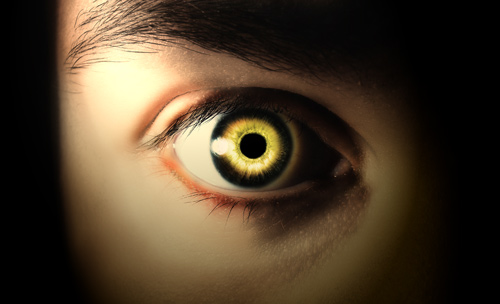 In my last article, I wrote about a futurist report by the firm, A.T. Kearney entitled "Is Your Luck Running Out? Managing Supply Risk in Uncertain Times."  Despite the rather ominous title, the study anticipates some interesting, disruptive and in some cases positive possible outcomes. I went through the report and looked for potential consequences that could have a direct impact on the toy and play industry. Here is what I found:

The report references the International Monetary Fund as forecasting that  "…Brazil, Russia, India, Indonesia, and China (BRIIC) will be among the 10 largest global economies by 2020, ahead of the United Kingdom and France…" That means that there will be an increased demand for what the report describes as "top-tier suppliers." In this scenario, the traditional toy industry with its generally lower priced products could find itself in a fight for suppliers.

The Kearney study states that "…. The U.S. economy is projected to continue to grow at an annual rate of more than 2 percent through 2020." That means a stronger dollar which will have a negative impact on exports but will reduce the cost of imports. The western toy industries are primarily import driven due to the amount of product produced in Asia. That scenario is a plus for the toy industry.

"Chile, China, Malaysia, Mexico, Peru, Philippines, and Poland" are chosen by the report to be growing consumer markets. This could be a nice opportunity for growth if the toy and play industry seeks opportunities in these new markets.

The traditional plastic toy industry is petroleum dependent. The study anticipates petroleum and other raw material prices to remain low through 2020. That means a boost for consumer buying power which is good news.

Labor vs. the machines

The global birth rate is declining while robots and A.I. could take jobs. That to me sounds like a formula for an increase in automated production. If that happens, manufacturing could return to more developed countries which will be less dependent upon labor and find shorter supply chains to be highly attractive.

How accurate is the Kearney report? Probably very but it depends upon a lot of givens to remain in place. Anyone who is following the current U.S. presidential campaign can bet that based upon the outcome a lot of those givens could change…in a hurry.