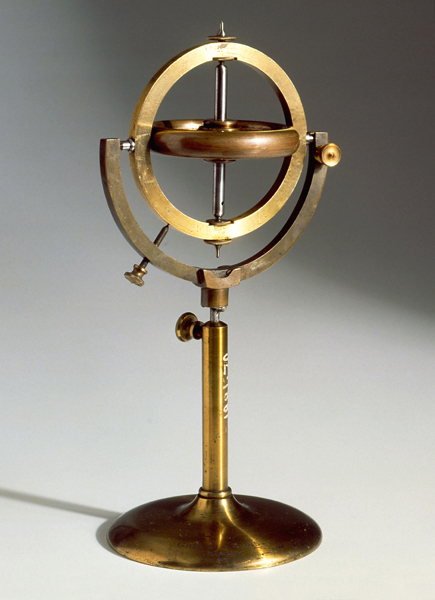 The STEM movement is just the latest occurrence in the toy industry's long running relatiosnhip with science. Magnets, chemistry sets, Erector Sets, world globes and more have found a home in companies from science toy pioneer A.C. Gilbert to any number of modern providers.

In thinking about science toys my mind wandered back to my childhood fascination with magnets (the old, now uncool horseshoe shaped ones and let's not forget Wooly Willy) and chemistry sets (I am still amazed that I survived). What I remembered most fondly, however, was my gyroscope. I can still remember its refusal to fall down, no matter how I poked and pushed it. 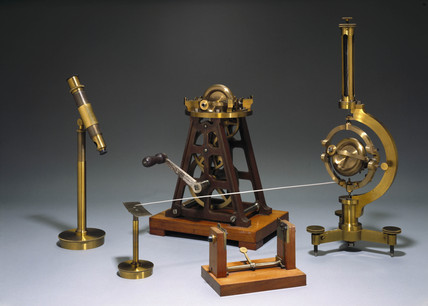 So, I decided to see who created the gyroscope and how it came to be a toy. What I discovered was that I that it actually started as a toy. The gyroscope's forebear is  the "Spinning Top." Archaeologists have found them in ancient China and Greece. 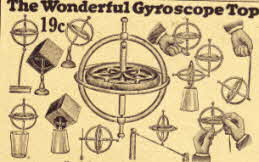 The father of the gyroscope, however, is John Serson who invented an early version, "The Whirling Speculum," in 1743.  It came into its own, however, when noted Scientist, Leon Foucault (think pendulum), gave it the name "Gyroscope" in 1852. Since then it has shown up as a stabilizer in everything from navigation systems to today's hover boards. The toy gyroscope familiar today came into being in 1917 when the Chandler company brought the "Chandler Gyroscope" to market. Chandler was purchased by Tedco Toys in 1982, and despite the change in ownership it looks pretty  much like it always has and it has never been dropped from the line.

Why are toy gyroscopes and magnets so interesting to children?  The answer may be found in this question: "Why do magnets draw metal and why do gyroscopes refuse to fall down?" Science has an answer but to a kids its sheer magic.