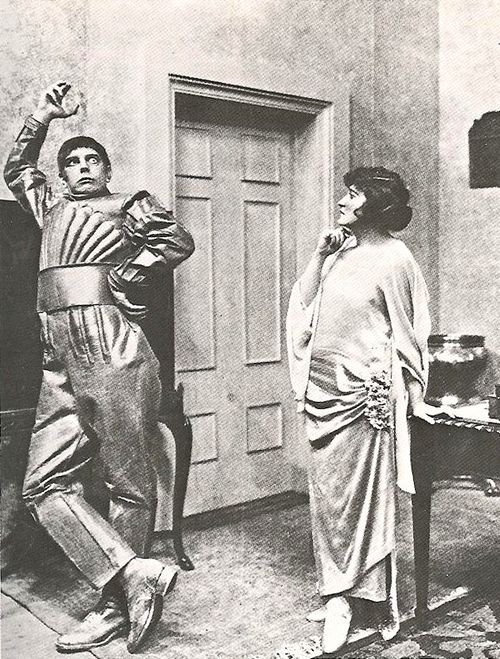 The First Character to Bear the Name "Robot"

I made my annual visit to the Antiquarian Book Fair at the Park Avenue Armory. If you have never gone, it takes place each April and it is full of rare books, maps, illuminated manuscripts and even the arcane (Greta Garbo's house keys, which were in, surprisingly, a very masculine leather case marked GG). 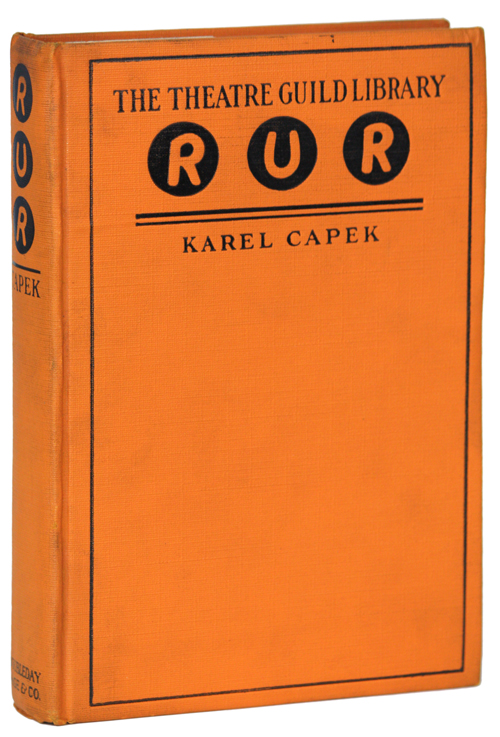 What caught my eye and stirred my thinking was an original playbill from Karel Capek's 1921 prophetic play, R.U.R. or Rossum’s Universal Robots. It was with this play that Capek actually invented the word "robot" which he used to describe artificially created beings which were more like agile androids than clunking metal machines.

What struck me was that as time goes by and robots, drones and other artificially intelligent creations appear, Capek's play becomes ever more significant as the well-spring for robotics. Its, in a way, similar to what happened to Charles Babbage and Ada Lovelace. Lovelace, Lord Byron's daughter was a brilliant mathematician and is considered by some to be the first computer programmer (we're talking 1843). Babbage is credited by many as having built the first computer hardware. By the way, he also invented the "cow catcher" on trains but was largely forgotten, as was Lovelace, until the rise of modern computing.

So, Capeks little play was for a long time an arcane piece of science fiction. Now, it may be seen as the headwaters of what is becoming a flood of intelligent machines.

By the way, at the end of the play the robots take over. Bill Gates, Stephen Hawking and Elon Musk have all recently warned about the same thing. It makes you wonder just how prophetic Karel Capek is.