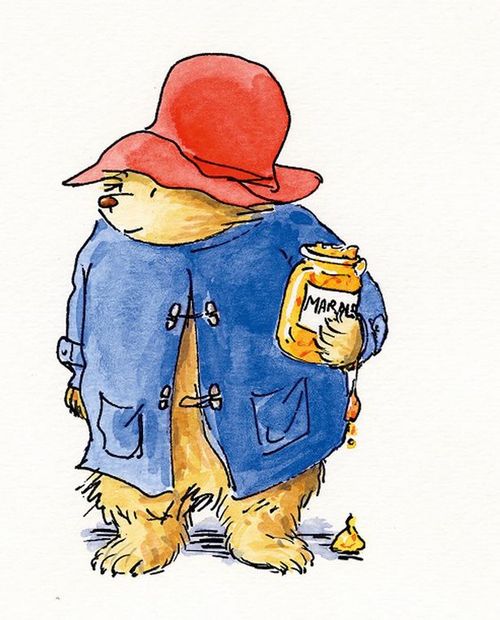 Why is Paddington Bear so memorable? What put him in the same league with another bear heavyweight Winnie the Pooh? Was it the writing by author Michael Bond or the artwork of illustrator Peggy Fortnum. God may have to sort that out because Ms. Fortnum passed away this week at the age of 96. 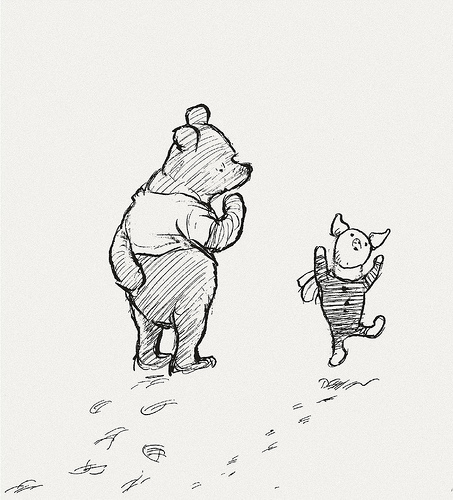 Ms. Fortnum's pencil work gave us a character that continues to be an iconic figure, a great story and a powerful brand. I wonder, however, if in honoring her we need to pause and wonder if her death marks not the end of just her life but of an era of British anthropomorphic illustration. 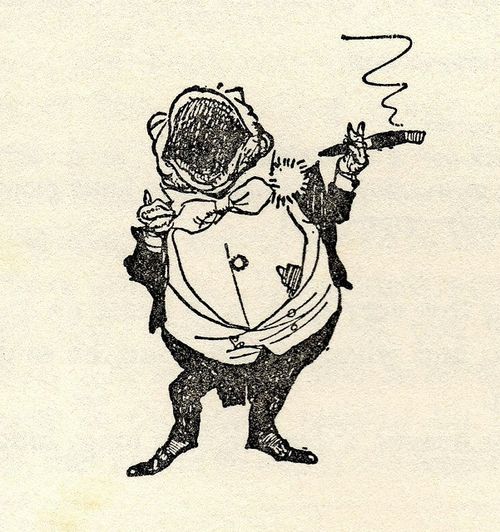 There is something in these illustrations that mark them as the creation of another time and place…and they are.   Mr. Shepard was born in 1879 making him a citizen of a British empire that was at its zenith. Ms. Fortnum was born in 1919, the first World War just ended, she grew up among memories of what was a more peaceful and genteel time.

Illustrating bears must be good for the soul. Both  Mr. Shepard and Ms. Fortnum lived to the rip old age of 96. Excuse me but I am going to end this now and try my hand at drawing bears.