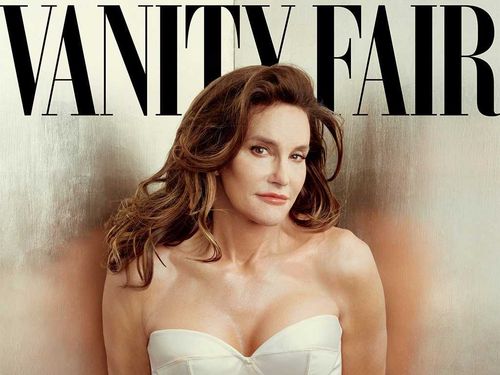 The United States, and the world have since World War II, experienced a liberation of the individual. Categories like "normal", "conventional" and even "average" have given way to terms like "normative", "fluid" and "identity". Gender is no longer necessarily binary; race is ambiguous and religion is "syncretized" (meaning being mixed).

Retailing, advertising and marketing have long depended upon an ability to sort large groups of people into categories. The bigger the group, the easier it seemed. Now, how do retailers function In a world in which the individual defies such simple categorization? Where consumers don't see or want to be seen as belonging to a group? When individuals choose to bypass a gender distinction or refuse to be placed in a racial category?

This shift is probably most challenging for bricks and mortar retailers. They have a finite amount of space and a format that depends upon categorizing by department. They will lose market share to ecommerce providers. After all, If a shopper can visit a retail website, type in a few words and find exactly what they need, what need is there for a department?

So, as we watch the fight going on over gender based bathrooms or the awareness of subtler forms of racial bias, realize that these are just one aspect of a bigger shift taking place in our society and on our store shelves, whether virtual or physical. We live in the age of the individual and because of that, those who engage in commerce will get no rest. Its a time of constant change and change we must.