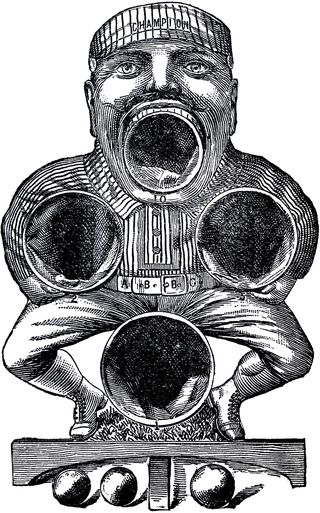 In my last posting, "Table Top Baseball Games; an appreciation," I wrote about the board game industry's love of baseball. In this post I want to share some of what I discovered when reviewing a list of every table top baseball game ever published. 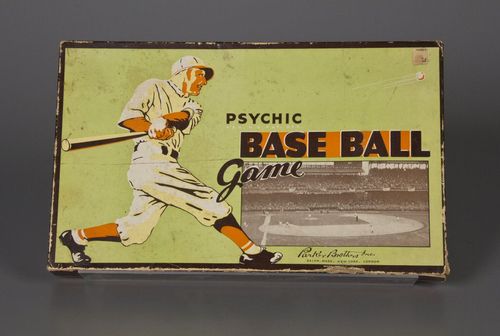 Let me close, however, with my discovery that I found three "Psychic Baseball" games dating from the 1920's and 1930's. I did a little research but to my disappointment (and I am sure yours as well) there are no psychic abilities required to play "Psychic Baseball".

Still, there is something psychic about the game of baseball.  Think about the players who don't change their socks while having a string of hits; the fans who "will" a home run and that weird, nagging feeling you get that the only reason your team lost (or won) was because you went to the game.