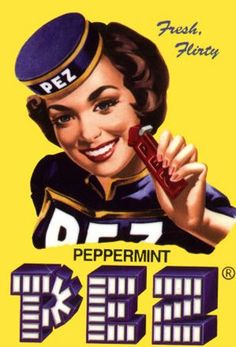 "[A] parent on Facebook said her son got a bloody nose from another parent pushing him to the ground, while another claimed her son's Easter basket was broken in the rush.

Did you hear about the PEZ Riot that took place Easter Sunday? Well, they're not calling it a riot but they did have to shut down the annual PEZ Easter Egg Hunt because of uncontrollable parents.  If it was Spring Break in Florida and they had to close down a concert they would have called it a riot so I think riot is a good fit.

One parent describe the melee to Hartford Courant writer, Kathleen McWilliams, in this way: "…You could see the crowd of people almost like a swarm covering the field and just everywhere with no disregard that there were other people, children and cars around them."

Should we be surprised?  Probably not because as I have always argued, adults want to play as much as or even more than their children.  So, if  you don't let them play they will "misbehave."

Perhaps in looking forward to next year (if there is a next year) rather than hiring security, PEZ should have a special Easter Egg hunt for adults prior to the kids having their go at it. Play deprivation in adults as much as children leads to acting out. So, my answer is more play time for everyone. What do you think?