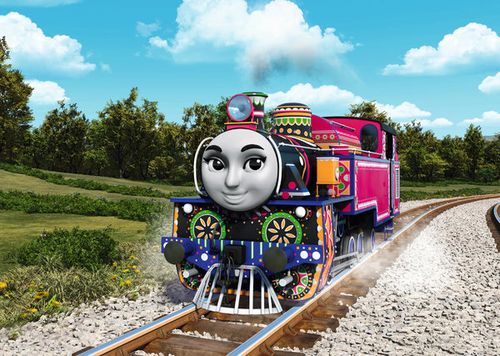 One of the more interesting and perhaps ironic aspects in this age of cultural export is the boomerang effect that occurs when the world claims a piece of a national icon. That is what happened to Sesame Street and that is what is now happening to very proper and British "Thomas The Tank Engine".

Thomas, who looks great at 65, was the creation of Rev. Wilbert Awdry who, in 1942, created Thomas and some friends in stories he made up for his ailing son.  A book followed in 1945 (The Three Railway Engines) and eventually a television show.  The British public loved Thomas and eventually the world came to as well.

This week, we learned that Thomas is being joined by some international friends in a new DVD movie: "The Great Race.” There are going to be a number of new engines joining the fold and as of now we know about four: 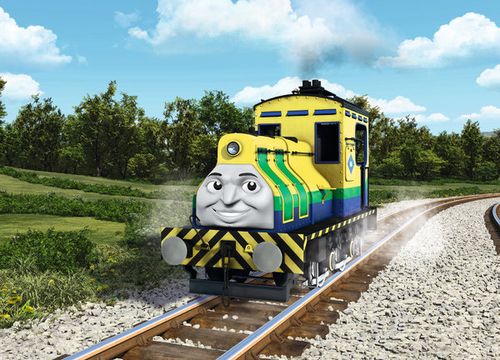 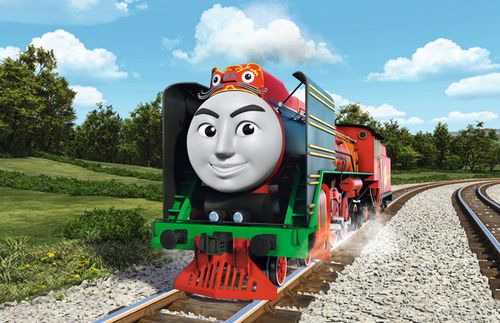 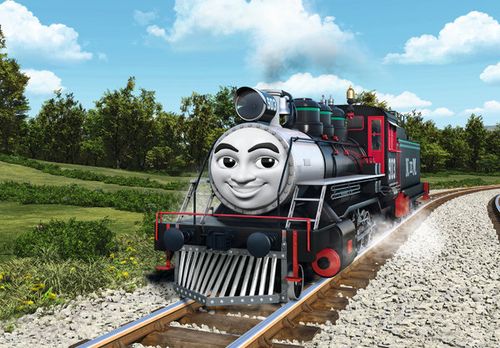 Each of these characters has a distinctive look and personality that reflect their national origins and aspirations.  For example, Yong Bao of China is described as “driven to achieve and make progress” while Raul of Brazil is “feisty,” “strong and agile.”

Good for Hit Entertainment and good for parent company Mattel for recognizing that a global constituency demands an expanded brand concept.  Three of the new characters come from BRIC countries, Brazil, India and China) so it certainly makes sense from a business and financial standpoint.  After all, China is a  huge market for Thomas.

It also, however, makes a lot of sense from a cultural and social standpoint.  Strong children want some characters that look like them.

Will Winnie the Pooh someday have a new visitor to the Three Acre Wood?