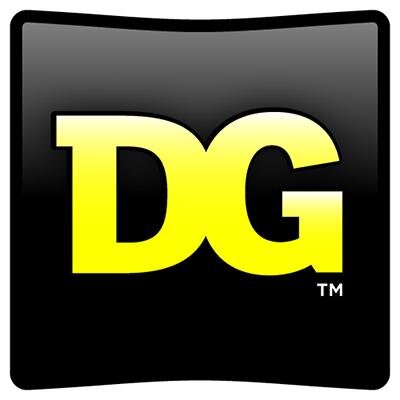 The Dollar General's shopper is far less likely to have the credit facility and connection to the digital economy than those who shop at Wal-Mart, Target and similar retail chains.

Dollar General announced this week that it plans to open 2,000 new stores (+17%) over the next two years. Target on the other hand plans to open a meager 16 stores (+.09%) over the same period while WalMart announced in January that they were closing stores, 269 of them (- 2%).

At a time when its competitors are cutting back on plans for store openings and closing outlets, Dollar General is boldly opening new ones, lots of them.  Granted, the Dollar General individual store footprint is far smaller than that of these two competitors but opening 2000 outlets, no matter the size of the stores, is a major commitment.

Walmart and Target are losing customers, along with Macy's and other bricks and mortar stores, to the Internet at a rapid pace.  There are simply fewer people walking the aisles. Fewer shoppers means fewer stores.

Digital behemoths like Amazon, on the other hand, are capturing not just head counts but higher income shoppers.  They are also capturing the future which consists of a growing population of digital natives.

So, other than Dollar General being a very sharp retailer, why does Dollar General appear to be an exception to the plight of its bricks and mortar brethren? Here is what I think:  Dollar General's shoppers are lower  income and more likely to live pay check to pay check. These shoppers do not have credit but spend cash.  Ecommerce is predominantly a credit based business so people without credit cards are far less likely to go the Internet to make a purchase.

Not only that, those who shop at Dollar General are less likely to be connected to the Internet through lack of the proper hardware and / or digital savvy.  In other words, Dollar General's shopper is far less likely to have the credit facility and connection to the digital economy than those who shop at Wal-Mart, Target and similar retail chains.

The big bricks and mortar retailers are spending money, time and focus on building a Ecommerce presence. Dollar General is spending its money, time and focus on getting bigger.  If you are not doing business with Dollar General you would be wise to do so.  They are one major important part of the future of bricks and mortar retailing.