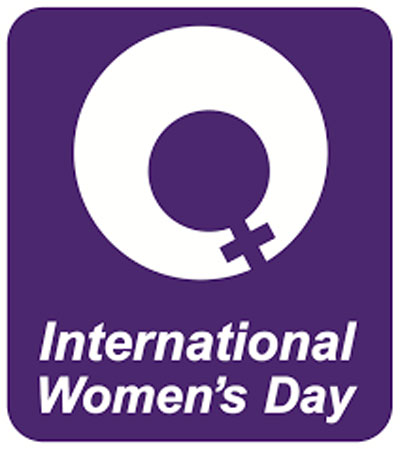 Various local chapters of Women in Toys chose to celebrate International Women's day on March 8th with a champagne toast to celebrate the achievements and progress of women in the work place, politics and society.  In China, Women's Day (fù-nǚ jié) on March 8 has some differences. For one thing, it is designated a national holiday by the Chinese government and women in the workplace are able to take half a day off. It is looked upon as an appreciation day of sorts – a hybrid of Mother's Day and Valentine's Day. Children offer to do chores for their mothers and flowers are given by husbands, bosses, students and children as a token of their affection and love.
While the theme for this year's International Women's Day was a pledge for parity, it contrasted some people's understanding and views in China for this day. The social network Weibo, deemed China's Twitter, was flooded with photos of banners complimenting women – for making good wives. Youku, video-sharing site equivalent of YouTube, wrote to all its female users on its page: 'May the world treat you gently.'
Also, large shopping complexes and department stores looked at Women's day as another business opportunity and shopping holiday to promote sales targeted to women.  One such mall hosted a competition on how fast individuals could undo bras on women (with one hand!) to highlight their new Spring bra collection.
While this holiday was implemented by the Chinese government in 1949, there may be something lost in translation in the China edition of this holiday.  Nonetheless, it continues to be a progressive step in a country traditionally dominated by men.