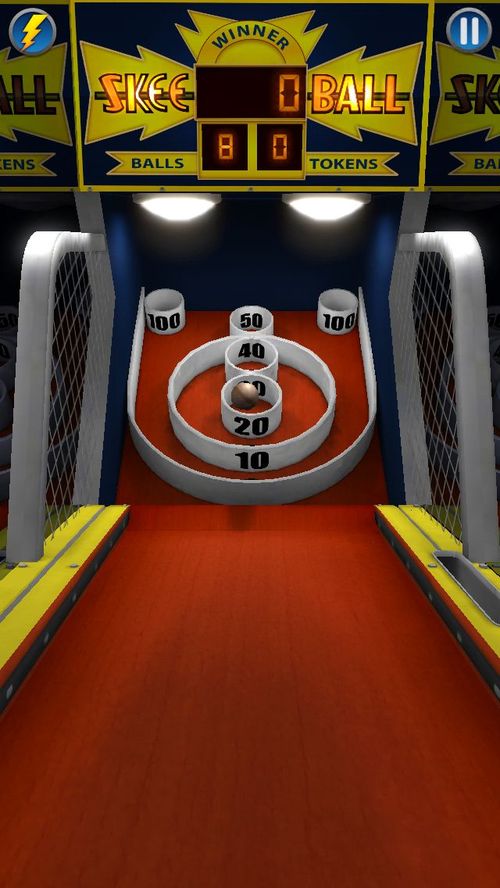 Skee-Ball is one of those classic games that has brought fun to arcades and table tops for over 100 years.  It was invented in 1909 by Jonathan Dickinson Este, a Princeton graduate and a winner of the Distinguished Aviation Cross in World War I. It was announced today, however, that Skee-Ball has been sold by its current owner, Skee-Ball Incorporated, to Bay Tek Games; both companies are makers of arcade games.  Bay Tek states that it will be "taking Skee-Ball to the next level."  I didn't know Skee-Ball had another level but whatever that means, I am for it. 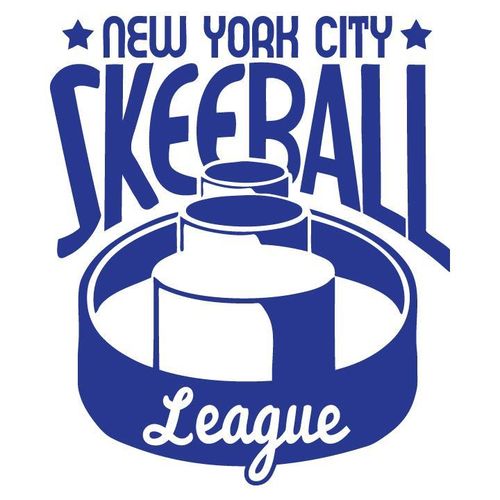 What I like about Skee-Ball is its very slow gestation.  It has grown from an arcade amusement to a table top game to a betting game in bars.  In fact, there is a national championship and leagues. 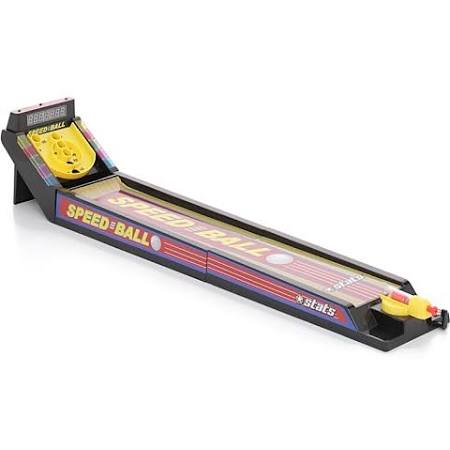 I can understand the popularity as it has some of the skill and social satisfaction associated with Pinball and Bowling.  In fact, I can still remember going to the amusement park and pulling back the heavy metal lever that released the balls.  It was a very powerful moment as I felt the lever bite into my hand; heard the  crunch as the balls released and could almost feel the balls click heavily into place.

Bay Tek is the latest in a series of companies (Wurlitzer was one) to maintain the brand value of an American classic.  Its a lot of responsibility.