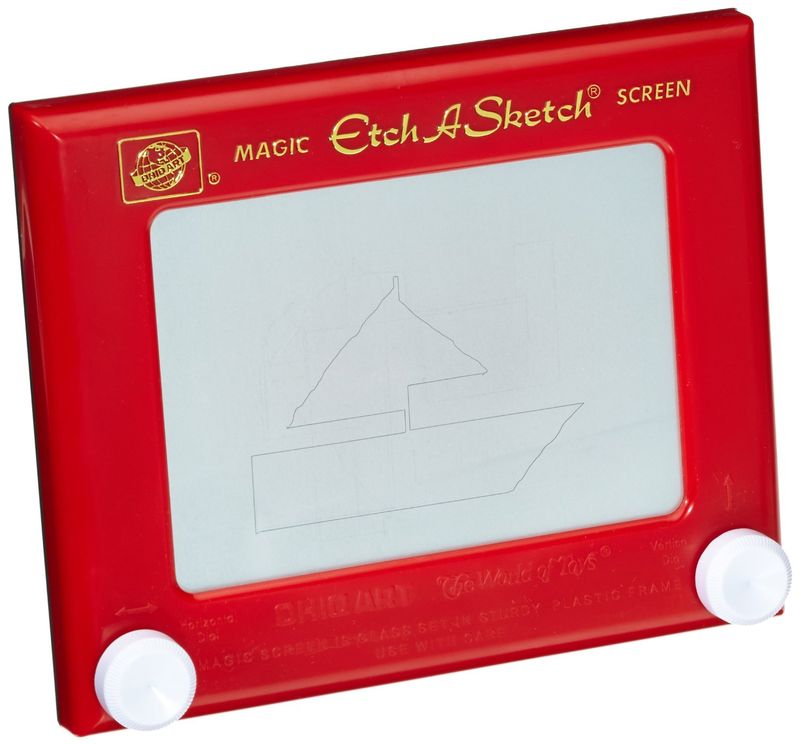 Lost amid the hubbub over a possible Mattel Hasbro merger; the V-Tech proposed acquisition of LeapFrog and excitement of Toy Fair was the surprising news that Etch A Sketch, the venerable toy and brand, had passed hands from Ohio Art to Spin Master.

Etch A Sketch was invented in 1955 by a Frenchman, André Cassagnes, and was brought to market in 1960 by Ohio Art.  It has been a cornerstone of Ohio Art since then so the decision to sell it to Spin Master must have been a difficult, although apparently essential, one. 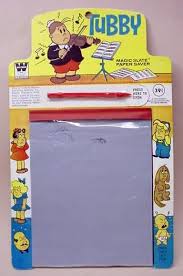 What is it about Etch A Sketch that makes it a classic?  I have thought about it and I think it starts with the simple enchantment of being able to make letters, words or art show up on a blank slate and then, suddenly make them disappear.  To a child, technology is magic. So, from the time that people began using a stylus to etch into soft clay to the invention of the slate, the Etch A Sketch and the modern digital tablet, the ability to create an image and make it disappear has had an almost mystical quality to it. That's why the Magic Slate, invented in 1953 and a far simpler version of the Etch A Sketch, caught on with its technology that allowed one to erase simply by pulling up the sheet of vinyl that laid over a wax surface.  Magna Doodle, an iteration of Etch A Sketch, continued the magic of slate based play with its invention in 1974. 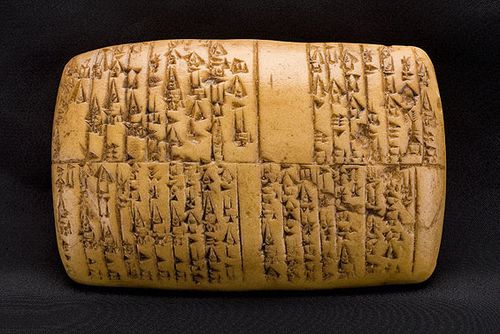 Today the magic continues with tablets what are essentially digital slates.  Yet, all can trace their origin back through the Etch A Sketch to that early history of human made images and magic.

Spin Master has taken on the obligation for carrying forward a legacy toy that is in the Toy Hall of Fame.  Its a lot of responsibility but if one thing Spin Master is known for it is the love of great toys and play. Sketch on Etch A Sketch, sketch on.