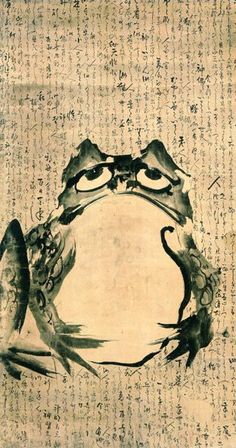 VTech took Mark Twain's advice and has decided to consume the toy industry's largest toy company with a frog in its name – LeapFrog.  Late last week, VTech announced its plan to purchase the struggling company for $72 million ($1 per share).  LeapFrog's 2015 annual revenues were $339 million with a net income loss of $218 million. That's a big drop from the company's 2013 finish of $553 million in revenues and net income of $84 million (Hoovers).

Even with LeapFrog's problems, it seems like VTech is getting the company for a very good price.  The LeapFrog brand is loved and trusted, particularly in the U.S.  VTech, which earlier this year suffered negative fallout from a hack that effected 6.4 million children, could use some of that love and trust.

The problem with getting a really good deal is that it sparks interest from other potential acquirers. In fact, some speculate that there may be a competitive bid from another company before LeapFrog shareholders vote.  In fact, one analyst, Gerrick Johnson of BMO Capital Markets, values the stock at $2 per share.