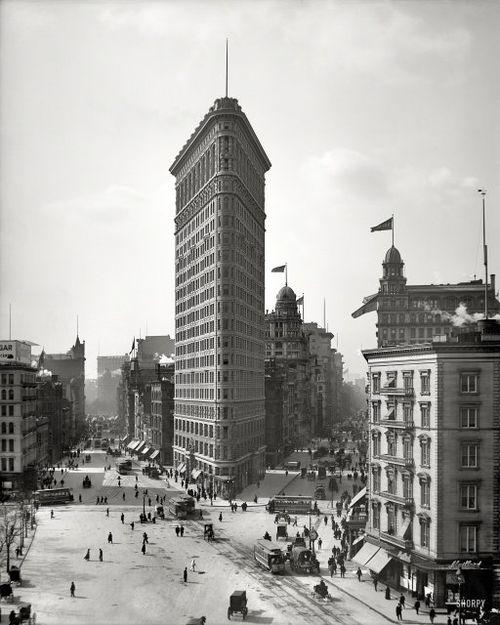 1903 was the year that the American toy industry came together for its first Toy Fair.  Looking back from 2016, it seems like a quaint time with clumsy looking cars, boxy trolley cars and hats…lots and lots of hats.

In actuality, it was not such a quaint time.  The world was in the midst of great technological and cultural change.  I find it interesting to ponder the world in which these people lived and the influences on their lives. 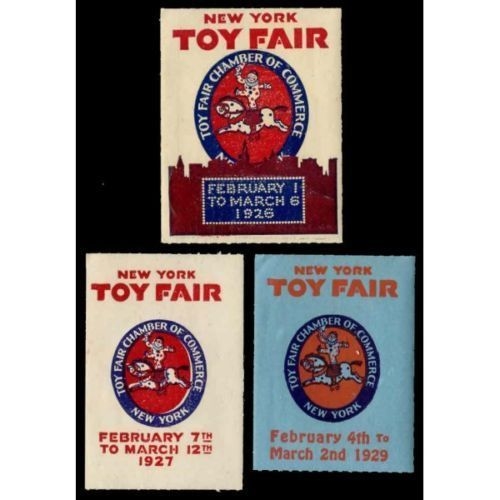 Anyone who was around when the Toy Building at 200 Fifth Avenue was still the center of the toy universe can remember the wedge shaped Flat Iron Building, New York's first skyscraper, rising on the left as we entered the building. Interestingly, that structure opened for business in 1902, just the year before that first Toy Fair.  When one of those toy industry founders saw that building they saw modernity and aspiration.

1903 was also the year that the Wright Brothers took that first flight in Kitty Hawk, North Carolina. That flight was seen with amazement and even disbelief.  The Wrights proved everyone wrong and showed the value of belief, inspiration and hard work. 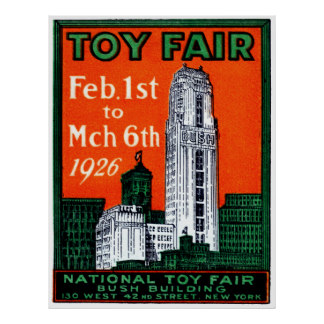 Just 5 short years before, the New York City we visit today came into being with the consolidation of Brooklyn, Queens, Staten Island and Manhattan into one mega-city.  Not everyone in the adjoining Burroughs was happy about it but it was a sign of things to come with big and bigger becoming a core aspiration for business and government.

The New York Stock Exchange building opened in 1903.  Just downtown from where what was to become the Toy Building in 1909,  it demonstrated the robustness of the American economy and New York's emergence as a world financial capital.

In 1903, roughly 85% of the world's toys were made in Germany.  That would change during World War I but it was Lionel Trains with its electric toys, one of those first ten companies to show at that first Toy Fair, that was to be the precursor of today's technology based toy and play companies.  How groundbreaking were Lionel's toys; New York's first electrical power station had only opened 21 years earlier?

While that first Toy Fair was taking place above ground, underground was active too.  The New York Subway was being built with its first stations to open the next year in 1904.  Commuter times were about to collapse and it was going to get a lot easier for businesspeople to meet.  That famed "New York Minute" was getting revved up.

Bottom line, 1903 was certainly not quaint to those alive at the time.  Toy Fair was just the beginning of a century that would see unprecedented growth for the toy industry and the world.  Happy Toy Fair 2016.