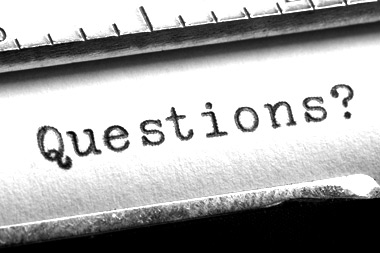 There are any number of toy and play industry questions to ponder about the new year.  Here are some questions that I hope to see answered by the end of 2016:

2.    Will the steep drop in the price of petroleum and the fall off in Chinese manufacturing in 2015 bring down prices in 2016?

3.    Has Barbie turned around and will there be a sharp increase in 2016 sales?

4.    Will Star Wars carry over strongly enough to make a difference in 2016 toy industry sales?

5.    Will India continue to draw toy manufacturing away from China?

6.    Will Sesame Street moves to HBO have an impact on the brands licensed toy sales?

7.    The news is predicting a big year for robots, Virtual and Augmented Reality.  Will the toy industry aggressively embrace these technologies?

8.   New York Times analyst, Hiroko Tabuchi, wrote on December 30:  "…Of the expected $94 billion growth in all retail sales this year — both in stores and online — Amazon took a staggering $22 billion."   What impact will this kind of growth have on bricks and mortar retailers in 2016?  Will we see distribution center and store closings?

10.    China ended its "One-Child Policy" so expect an explosion in 2016 births.  Lego, Hasbro and Mattel are already in China.  Will the rest of the toy industry join them?